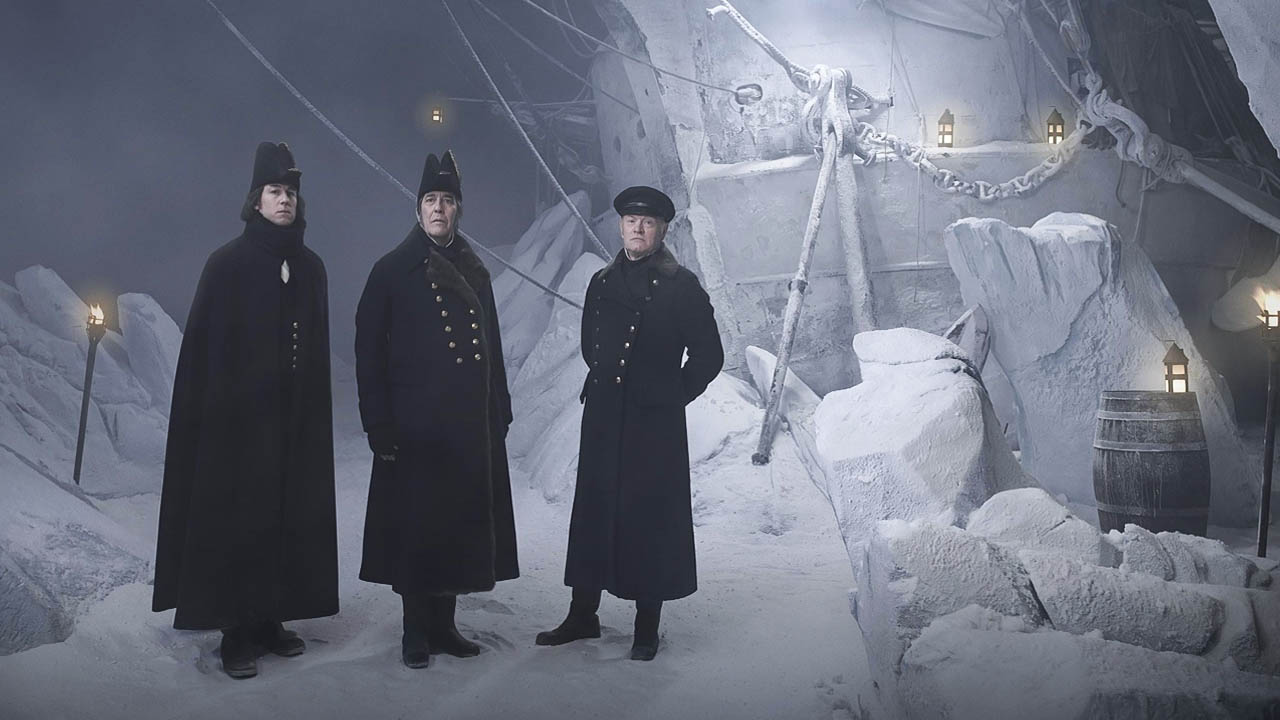 Terror season 3 is finally coming, and we are all dying to know what will happen next. What if I told you that the events of terror season 2 would be referenced in terror season 3? Well, they will! A few different theories are circulating about who the new antagonist is going to be. One theory is that it’s Max Rothman, while another has hinted at more than one person being involved with the plotline.

This is a discussion article about the upcoming third season. While we don’t know for sure what will happen, it does seem that there will be some references to Season two. I personally can not wait for this show to return and hope they expand upon more than one antagonist. This show has always been an interesting watch, but now with two possible leads in mind, this may prove even better!

What’s This TV Show About? 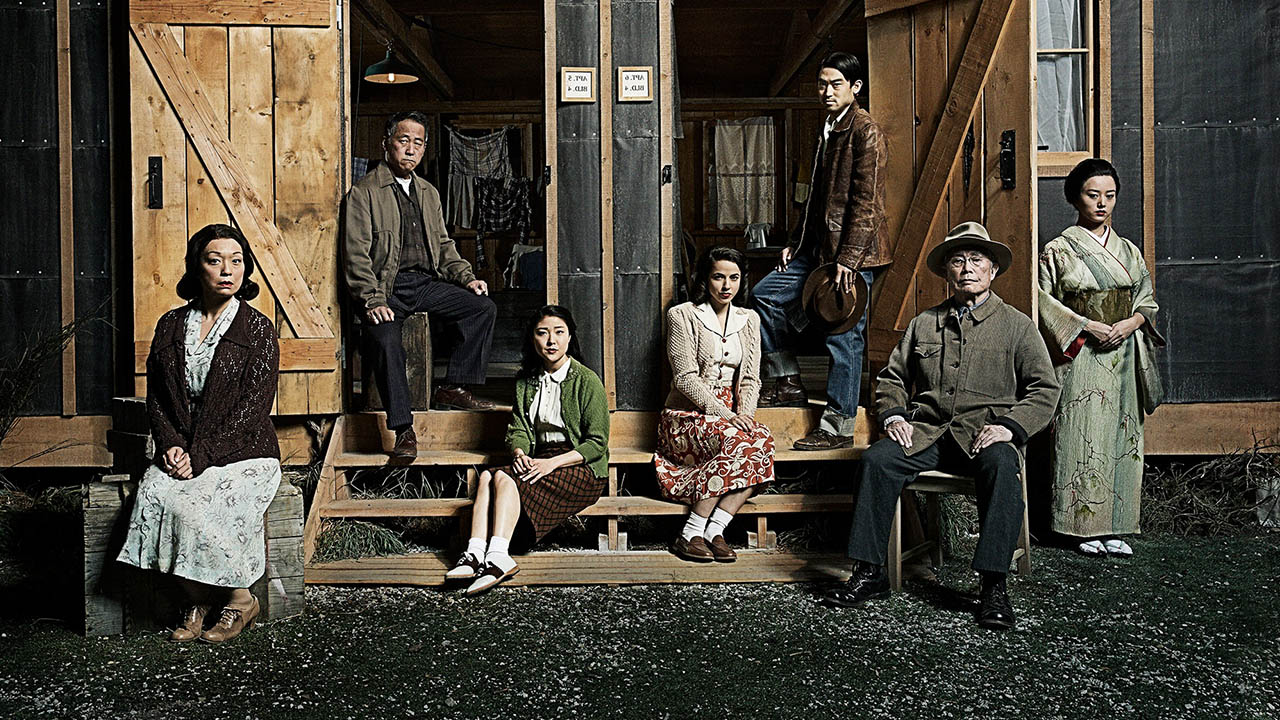 Who will be in season 3?

No one yet knows who will make an appearance in season three. The show has been confirmed for the third season, but the cast members are still not fully set.

What can we expect in season 3?

A lot will depend on what they want to do. There’s the potential for a prequel season, which would be fun because it could explore how some of these characters end up in such horrific situations and is there more than just paranoia?

It seems likely that whatever happens, we won’t see new episodes until the end of 2021 or 2022 at the earliest. This means you can enjoy all ten one-hour episodes from Season One and Two before getting hooked again with another installment!

When is it coming out?

The Terror: Infamy aired on AMC from June 17 to August 18 of 2018 with eight episodes total, and so far, there is no release date for Season Three as well as any other updates about what might happen next

It’s hard to tell where they’ll take this story without knowing who all the characters are going to be or how long each season should last. We know that some fans had mixed feelings about the ending of their second season.

Is there going to be a Season 3 of The Terror?

Things aren’t looking great for the series. The Terror: Infamy premiered in August 2019. There were talks in January 2020 of hope of renewal, but that’s the last we’ve heard. It looks like there just isn’t the story there to bring a third season of the horror anthology.

It’s a shame. Not only did the show bring supernatural elements, but it also brought real horrors. There were stories of survival and human nature, which can bring their own horrifying stories. The second season also brought excellent representation, and we need more of this on-screen.

Is “Loki” secretly connected to “Doctor Strange: The Multiverse of Madness”?