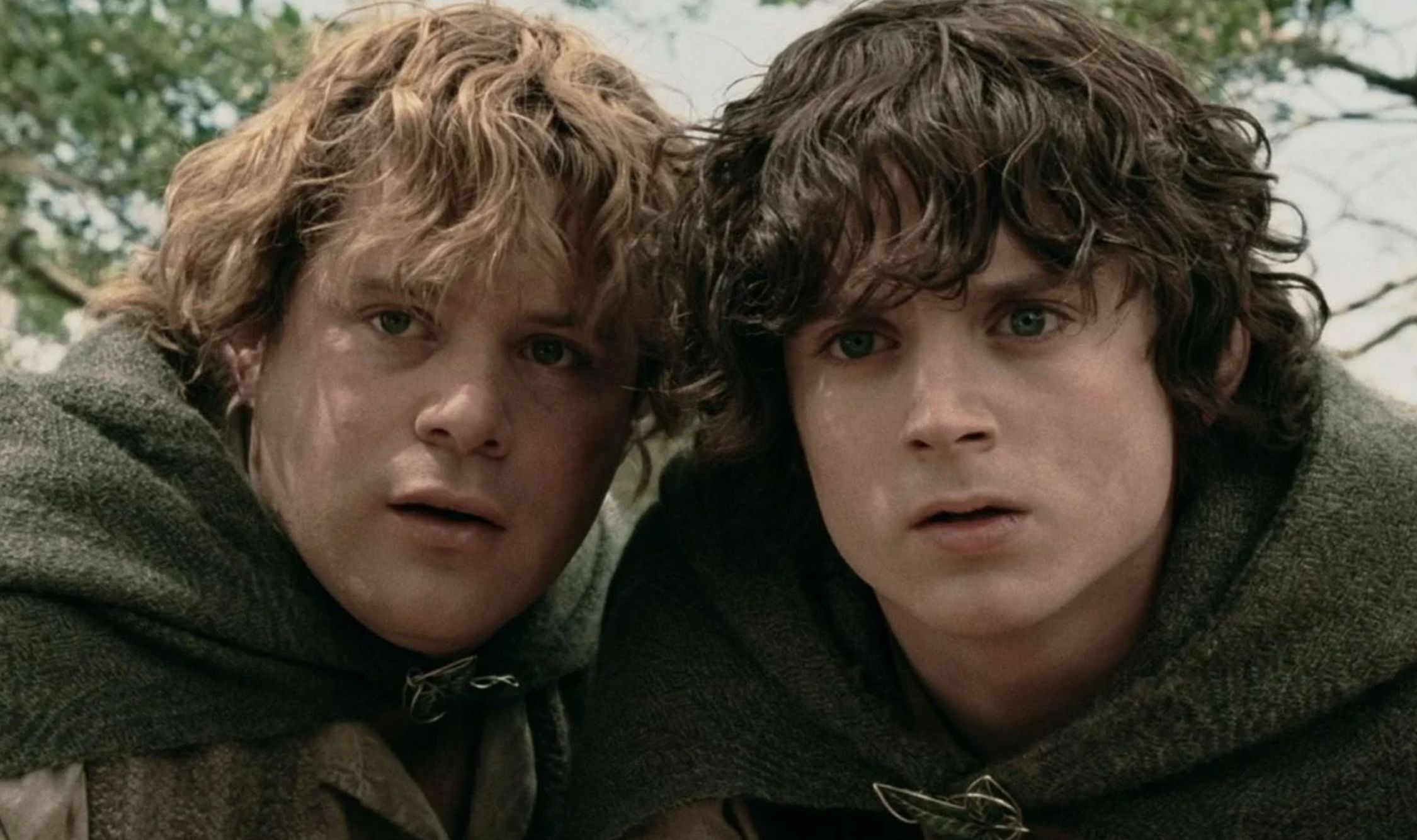 Amazon recently released the first trailer for their upcoming Lord of the Rings TV series. The new show is set to release in 2021 and will most likely be produced by Amazon Studios, New Line Cinema, and Tolkien Estate. They have yet to announce any of the cast members, but we do know that it will be based on Tolkien’s original work, so you can expect plenty of elves, orcs, and dwarves!

What’s the release date for the Lord of the Rings?

While there’s been no official word yet on an expected release date, Amazon is required to begin production on the show within two years – filming got underway in November 2019. A recent update from Amazon exec. Jennifer Salke gave some more detail. “All of us would love a big, addictive show that is executed at the top of its game,” Salke suggested. “We’re really excited about The Lord of the Rings. Despite all the chatter about it, the deal just closed a month ago.”

Thankfully, “Lord of the Rings” was among several projects that had been granted a border exemption by New Zealand. The series’ crew aimed to resume filming in September, and The Hollywood Reporter confirmed in December that production is underway in New Zealand.

The Plotline for the “Lords of the Rings” movie:

In the wake of an epic battle, the future of Middle-earth hangs in the balance. It is up to Frodo and Samwise to carry on with a quest they have no hope of achieving alone. Meanwhile, Sauron (Sigourney Weaver) gathers strength as he prepares for his final military assault on Middle-Earth’s remaining free peoples. Determined to live out her days; in peace at home; with Elanor (Rosie Cavaliero), Galadriel decides not to take part; in any more struggles; against Sauron but sends word; that she has charged Arwen Undómiel (Liv Tyler) with carrying forth her legacy – which includes both; Isildur’s Ring and Nenya.

Amazon; has announced; that they will be releasing a new Lord of the Rings movie, which is currently in production. The plotline for this upcoming series; hasn’t been released yet, but it’s speculated; to take place after the events; of “The Hobbit” and before Bilbo Baggins’ journey; into Middle Earth in “Lord of the Ring.” It was also confirmed; by Variety that Amazon Studios; had spent over $250 million; on distribution rights alone when acquiring these three movies from New Line Cinema.

Who is involved in the movie:

Update: The cast list has been released, and it looks like Amazon is pulling out all the stops for this upcoming series.

Manu Bennett (Crixus from Spartacus) will play Azog, Sauron’s Orc Commander who killed Boromir during a battle with Gondor;

Luke Evans (Ser Gaston de Rais from Beauty and Beast) will portray Bard, an old Ranger who fights alongside Aragorn against Mordor’s forces at Helm’s Deep;

Michael Gambon (Albus Dumbledore from Harry Potter) will appear as Professor Albus Percival Wulfric Brian Dumbledore, the headmaster of Hogwarts and a powerful wizard (if you’ve seen Harry Potter, then you know who he is);

What we know about the plot so far:

Amazon’s New Lord of the Rings Movie:- The series is set in Middle Earth 60 years before Tolkien’s first book “The Fellowship of the Ring” takes place.- It was filmed at Stonefields Studios near Wellington, New Zealand, with director Peter Jackson overseeing production.

New Lord of the Rings Movie: Amazon has recently acquired exclusive rights to produce a new animated series, which will be an adaptation of J.R.R Tolkien’s The Fellowship of the Ring book.

As for Amazon’s series, the show is expected to explore new storylines that occur before the events of the “The Fellowship of the Ring” film.