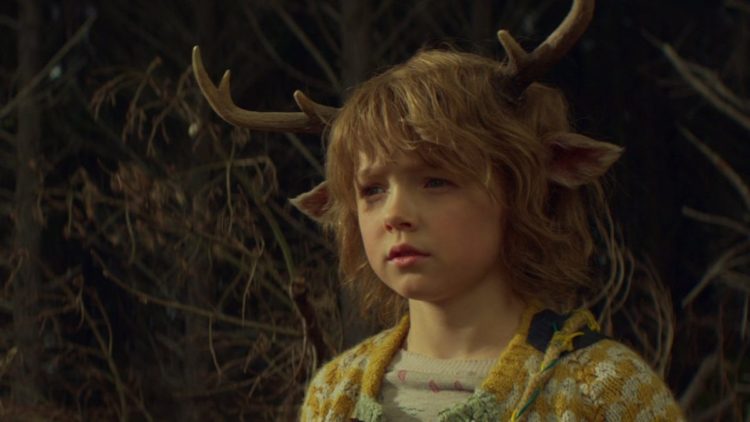 Sweet Tooth is an upcoming American fantasy drama streaming television series. Netflix’s Sweet Tooth is based on the Jeff Lemire comic book. It tells the story of Gus, a young boy with antlers, living in a world that fears and hates the animal-human hybrids that arose in the wake of a global pandemic. It’s a story that resonated with director Jim Mickle, who is well known for more brutal fare such as We Are What We Are and Stake Land.

Netflix Sweet Tooth is the story of Gus, a deer boy who has been living in his secluded forest home for over ten years. After Jepperd enters into their lives and they discover that hybrids are not the cause or consequence of the virus, they set out on an adventure across what’s left of America in search of answers– about Gus’ origins, Jepperd’s past, and where he can find true meaning from his new life. They meet unexpected enemies along the way; some people see them as allies while others view them as threats to humanity. The lush world outside the forest holds many dangers but also plenty of joyous surprises too!

Based on: Sweet Tooth by Jeff Lemire.