Everything We Know About Evil Dead 4 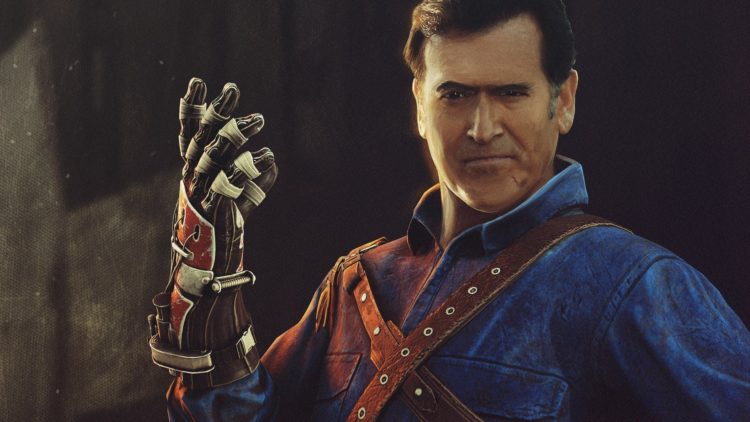 The Evil Dead franchise has been around for over three decades. The first movie was released in 1981, and it has spawned three sequels, a remake, and now another sequel is on the way! With all of that experience behind them, it seems like they have this horror/comedy thing down pat. One of the most anticipated movies coming out next year is Evil Dead 4, releasing soon enough. Here’s what we know about it so far:

Sam Raimi confirmed that a fourth film in the “Evil Dead” franchise is in production and will be executive produced by Bruce Campbell.

The project saw a less-than-expected shakeup in management when Campbell revealed that Raimi had handpicked Cronin to reprise his role as writer and director of the Evil Dead Rise film.

John Campbell confirmed in January 2021 that Evil Dead Rise would go into production this year, with shooting taking place in New Zealand where Ash vs. Evil Dead was filmed.

No information has been released about the plot of Evil Dead Rise, but it is considered by many to be the fourth film in The Evil Dead series and will most likely ignore events from Fede Alvarez’s quasi-remake.

If that’s the case, it will be interesting to see how Cronin’s script explains Ash’s absence and whether or not he continues to exist in Evil Dead Rise. It would also be fun to see Campbell make a cameo for old times’ sake, possibly as a monster under make-up where his appearance is disguised.

The film will have a female protagonist, similar to how 2013’s Evil Dead starred Jane Levy’s Mia. The film’s protagonist will protect her family from the Deadites. In an interview, Campbell confirmed that there would be “no more cabin in the woods” in the fourth installment, likely being set in suburbia or the city.