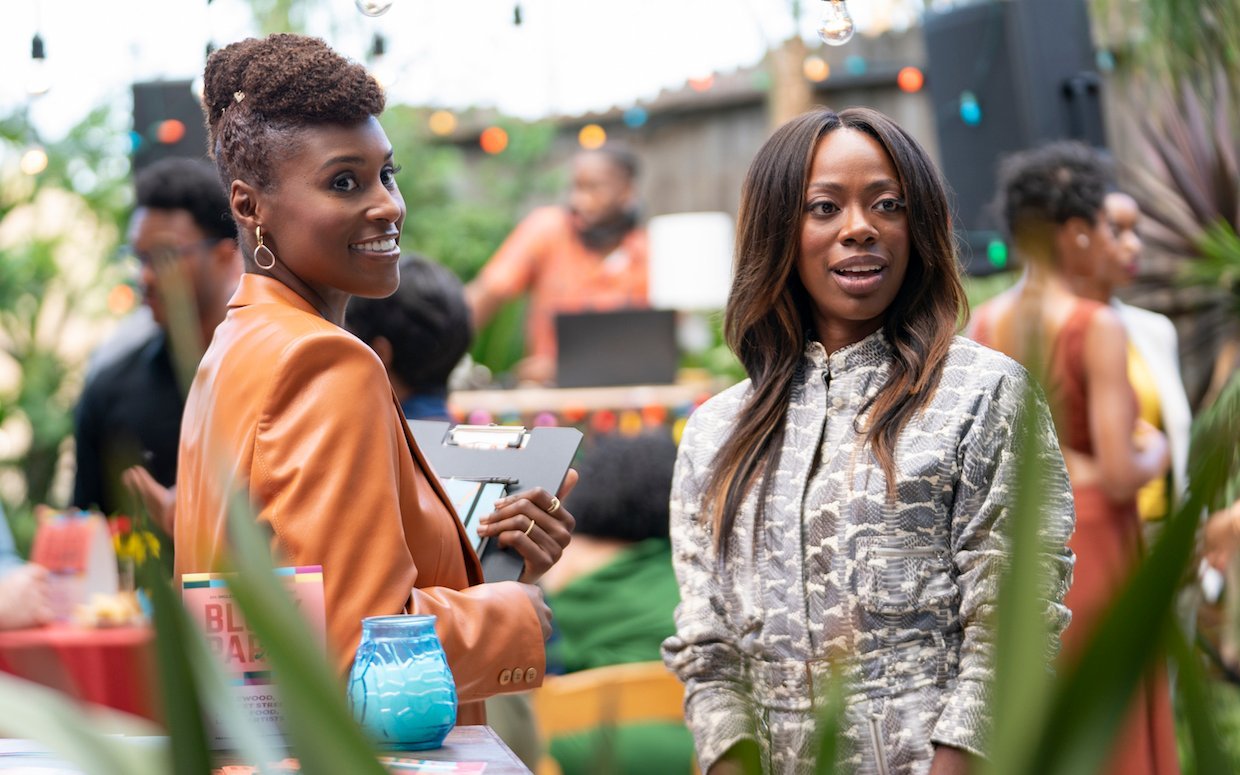 Insecure has always had a way of making its audience feel seen and heard. We find out how Issa navigates her life as an artist, black woman, and single mother while exploring themes such as race, gender roles, infidelity – all through her unique perspective.

Since the finale of season 4, fans have been eagerly awaiting the release date for Insecure season 5. So what can you expect from this season? This article explores some of the things that you need to know before tuning in!

When Will Insecure Season 5 Be Released?

HBO renewed Insecure for a fifth season in May 2020, just a few weeks into the acclaimed comedy’s fourth season. It was later confirmed that the fifth season would be the final installment altogether. Issa Rae, speaking with Deadline, says she and showrunner Prentice Penny had “always planned to tell this story through five seasons” but acknowledges that it wouldn’t have been possible without the support of their audience. “I feel blessed beyond measure to bring our characters’ stories to an end, on-screen at least,” she said. 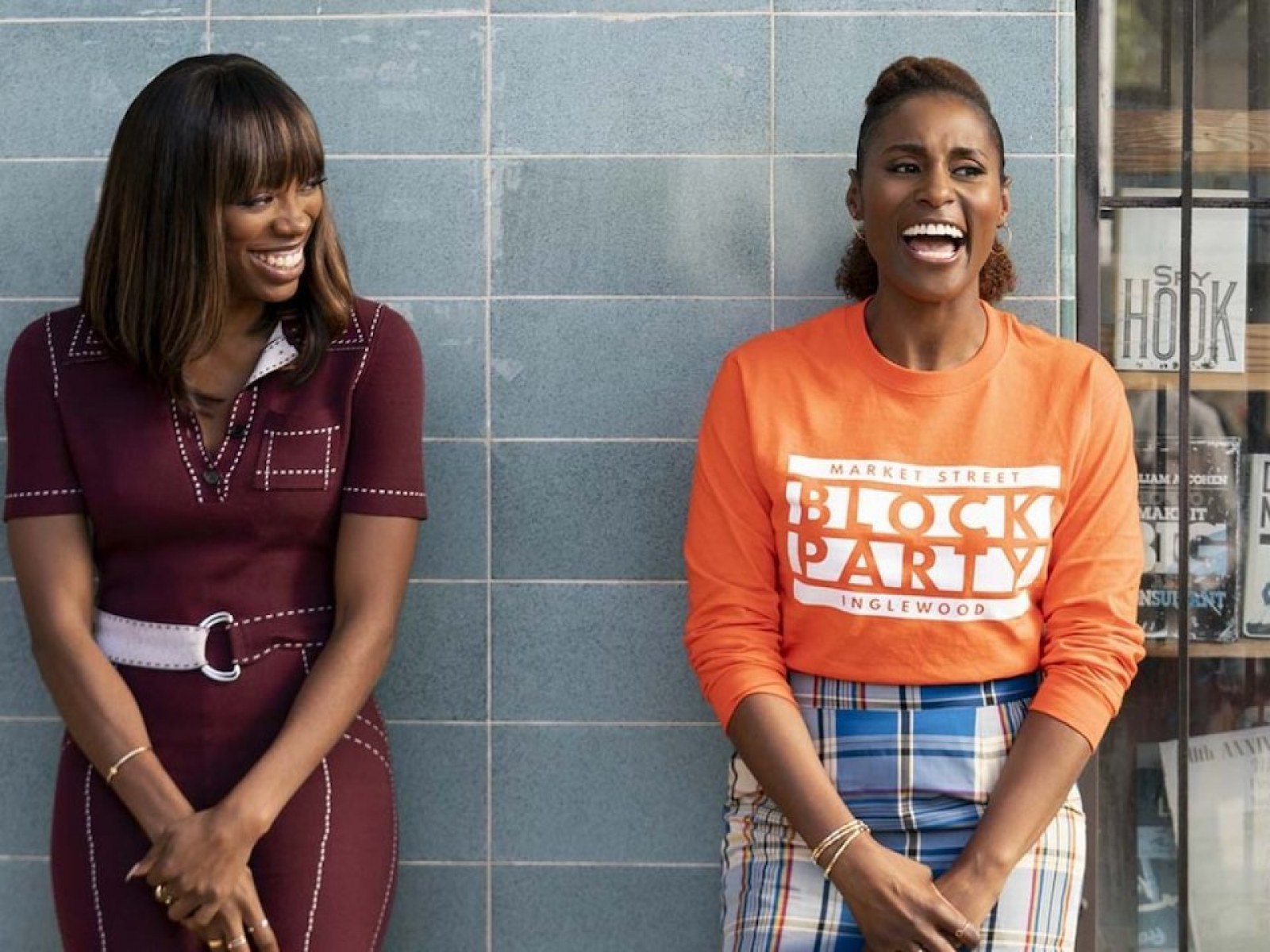 At the same time, HBO revealed that it would end Insecure with season 5 but also might not return to production until late January. There is no episode count for season 5 yet, so we’re uncertain of the date at this time. There are three seasons of insecurity running for eight episodes each, but season 4 is up to 10 episodes, so it’s hard to tell where this one is going.

Who Will Be The Cast Of Insecure Season 5?

It has not yet been confirmed, but HBO has said that Insecure will return for a fifth and final season- so we can safely assume that Issa Rae, the show’s creator and star, will be back. Likewise, Yvonne Orji, who plays Molly, and Jay Ellis, who plays Lawrence, are likely to return too. You might have already seen Kendrick Sampson back as the ex-boyfriend Nathan in season 5, according to the executive producer. Prentice Penny told Entertainment Weekly (EW) that he was one of the many questions left unanswered after Issa’s involvement with him at the end of season 4. Alongside this and sightings on set by Popsugar (PS), it is assumed that we will see Nathan again soon enough when new episodes are released.

Elsewhere, it is speculated that Natasha Rothwell will play Kelli, and Amanda Seales will reprise her role as Tiffany. It’s also a safe bet that Christina Elmore will return to the show in season 5, given the final bombshell at the end of season 4.

What Is The Plot Of Insecure Season 5?

The fifth and final season of Insecure will continue to follow Issa as she evaluates her relationships with friends, new or old. The events of season 4 ended with Issa finally realizing that she needed Molly in her life and returns to a coherent relationship. The EPP Executive Producer Prentice Penny stated that the two friends would be forever changed by their experience. “They’re going to be forever humbled by this, and hopefully, forever close,” said Penny about dealing with the aftermath of Ana-Lucia’s death.

“I don’t think it’s about getting them back to where they were,” he told Entertainment Weekly in regards to Aaron and Claire now that Lucia is gone. I think we want to explore returning from something as significant as this.

Elsewhere, Lawrence revealed to Issa that his ex was pregnant. The writers leave the outcome of that conversation and whether or not they broke up because of it as a mystery for future episodes to address.

Season 5 could explore COVID-19 through the lens of a pandemic. In May 2020, Rae spoke to Variety about writing season 5 and was asked if a pandemic would play a role in the new installment.

Hanna Season 3: Everything We Know

The Wilds Season 2: A Thrilling And Scary Second Time