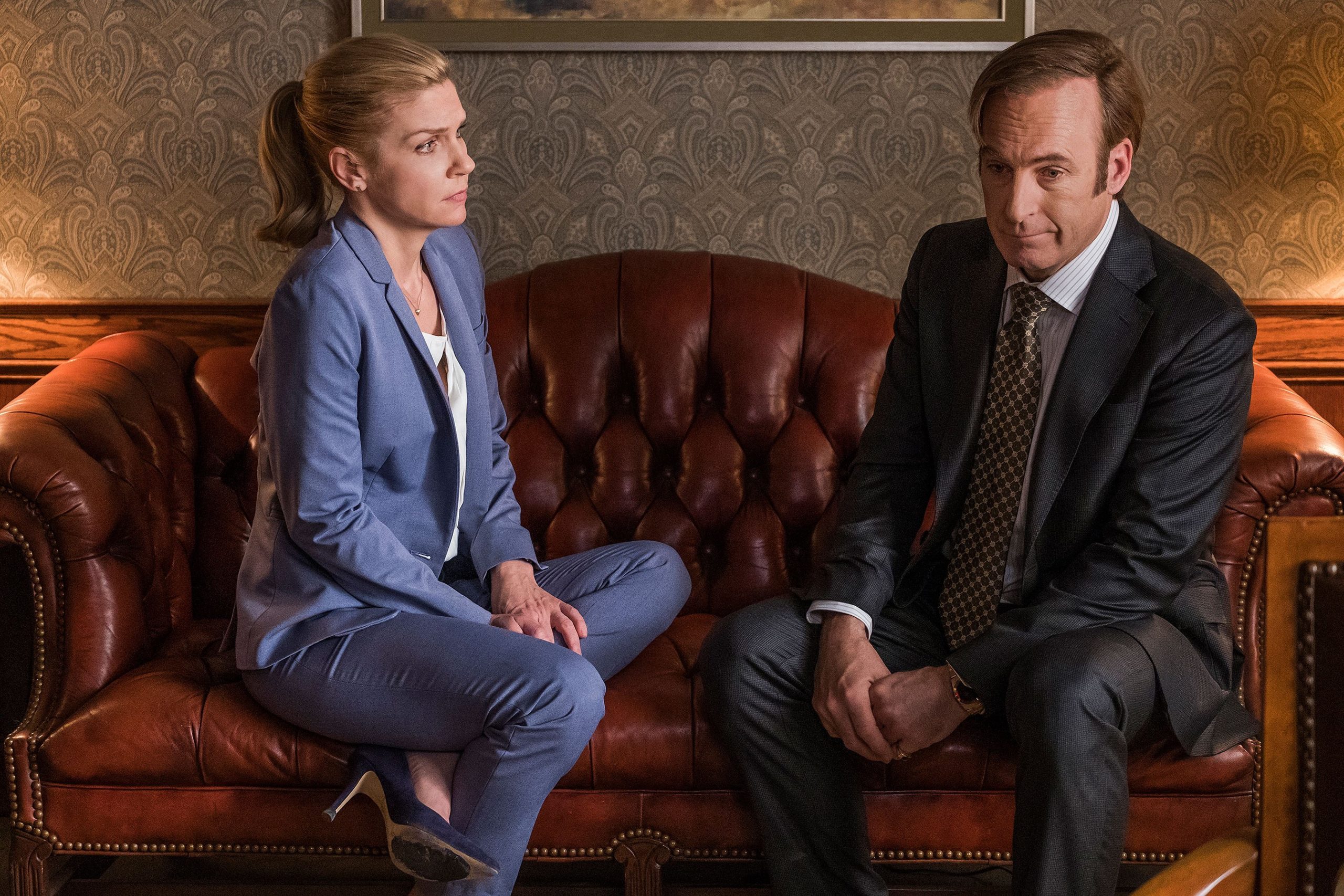 Better Call Saul Season 6 is coming up, and the cast, release date, plot, and news about it have been announced. Better Call Saul was created by Vince Gilligan and Peter Gould in 2015. The series is based on the character of James McGill from Breaking Bad, played by Bob Odenkirk, who’s also one of its producers alongside Michael Slovis and Thomas Schnauz. This article will discuss what we can expect from this season!

Better Call Saul fans are used to a little waiting. After the fourth season aired in 2018, 2019 passed without a new season, and the wait for the next season could be even longer. The ongoing pandemic, which has upended Hollywood production schedules, disrupted the plans to shoot the final season. But in February 2021, Bob Odenkirk delivered some good news: The show will resume shooting in March. “I can’t wait for the fireworks, really,” Odenkirk told Deadline. “Our show is a bit of a slow burn over the past few years, and [Gilligan and Gould] build up. There are certainly exciting moments throughout, but towards the end, it gets super supremely intense.”

When can we expect to see those fireworks? That’s unclear at this point. A premiere towards the end of 2021 could be a possibility. But a 2022 release date is also possible. We’ll have to sweat it out and wait for AMC to announce a premiere date.

What can we expect from Season 6 of “Better Call Saul”?

Saul Goodman, the Walter White of lawbreaking sidekicks, will get his own twisty Breaking Bad-Esque story arc. And it sounds like things are going to be dark as hell for Jimmy McGill before they’re anything else.

The Season Six trailer has us on edge already with Saul’s line “I’m not in control here” and Mike Ehrmantraut’s “I have a feeling it ain’t gonna end well.”

Unlike most other TV shows, Better Call Saul always had a relatively fixed destination and a tragic structure to build around. Because it’s a prequel set before the events depicted in Breaking Bad, the show was always going to focus on Jimmy McGill’s gradual transformation into Saul Goodman, with all the moral slippage that implies. But the black-and-white flash-forward scenes the show uses have also hinted at the possibility of extending even further past the Breaking Bad timeline, so the ending is not exactly set in stone.

The star cast of the show:

Better Call Saul Season, the series has an impressive star cast. Bob Odenkirk portrays Jimmy McGill, who later becomes one of the most prolific and notorious attorneys in Albuquerque.

Jimmy’s struggle with his own conscience was always at the centre of Better Caul Saul, but now we see just how deep that struggle went, and it ain’t pretty! He also had to watch himself ruin everything he cared about even more than before–which is saying something since, by this point, he barely seems capable of caring about anything anymore.

Michael McKean portrayed Chuck McGill, who suffers from electromagnetic hypersensitivity (EHS) due to exposure to chemicals during college research experiments along with other life-long issues such as depression and social anxiety disorder, all of which Jimmy blames himself for.

Chuck’s EHS is not only a physical ailment but an extreme sensitivity to their environment, leading him to wear gloves and other protective gear all the time that make it difficult for them to be around people much at all. Chuck’s condition also makes it impossible for him to go outside or use electronics such as tv, computers, and radios – he even has trouble with lights!

How many episodes will be there in “Better Call Saul” Season 6?

There will be ten episodes in Better Call Saul Season Six.

What’re your thoughts on the season?

I’m really excited for this season! I think it has a lot to live up to, but with all of what we know about Jimmy McGill’s transformation into Saul Goodman, there is no way that it won’t have some serious drama and suspenseful cliffhangers waiting for us at the end of every episode. With only one more left until “Breaking Bad” airs, it feels like everything now is leading up to those events, so hopefully, they are going to be as awesome as everyone thinks they will be!

This show just keeps getting better and better every year. It never disappoints me when I watch an episode, and now, with only one more to go until the conclusion of “Breaking Bad,” I can’t wait for all of Better Call Saul Season Six.

The Good Doctor Season 5: Renewed or Cancelled? All Latest Updates and Official Announcements!

The Order: Season 3-What New Will Be in Season 3? Cast, Release and Review