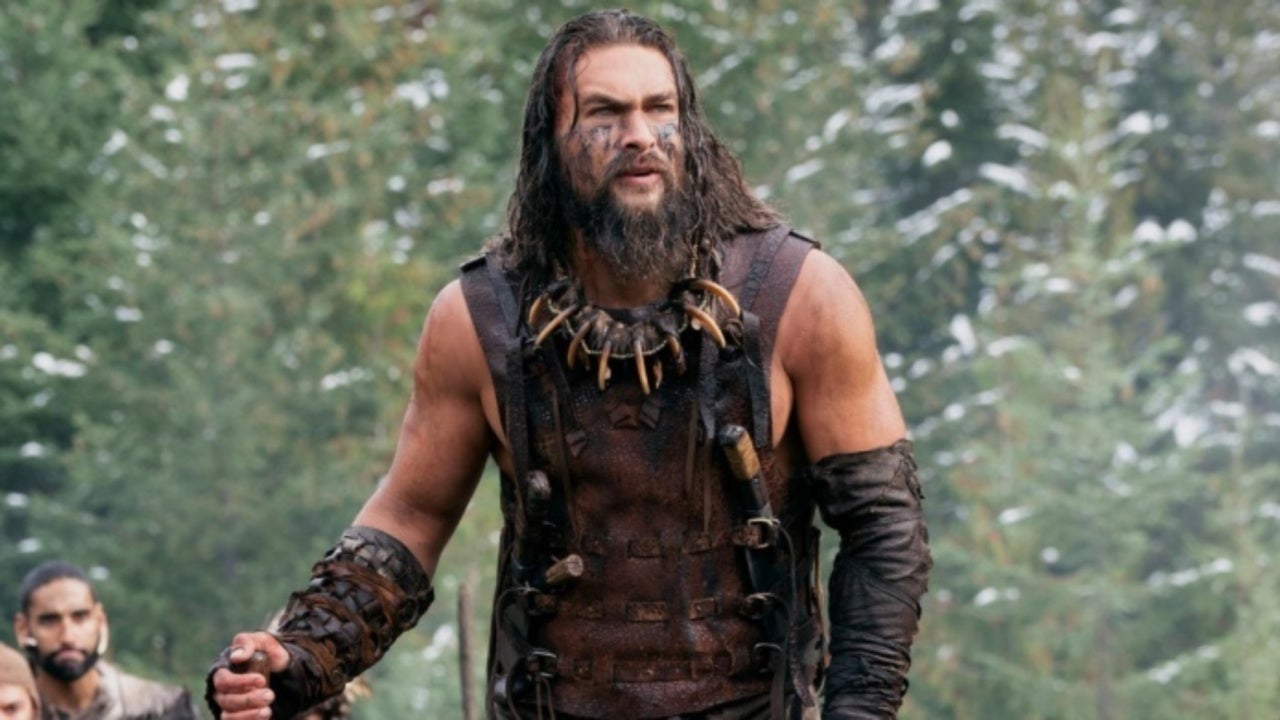 The Apple TV+ original drama, “See,” had an excellent cast and was set many years into the future where the human population was blind. Until some people regained the ability to see. The Apple original proved very popular with audiences, and it has been confirmed by Apple that we will see a second season of the show. Here is everything we currently know.

When Will Season 2 Be Released?

The final episode of season 1 was premiered on December 6, 2019, exclusively on Apple TV+. The show makers have announced that the next season will be premiered in the fall of 2021.

Although it was scheduled to be launched much earlier, the production was halted by the global pandemic of Covid-19. 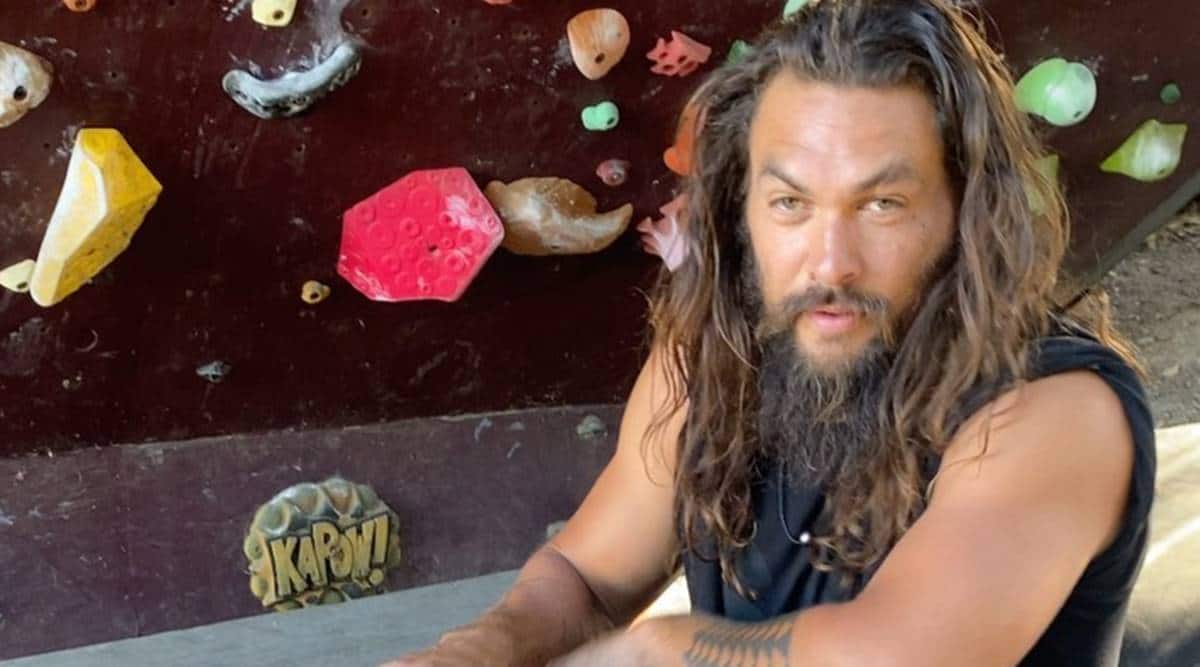 What Will Be The Cast Season 2?

Actor Adrian Paul has joined the cast for season 2 of “See,” playing the character Lord Harlan. The role was made possible by David Bautista, who had previously starred in Guardians of the Galaxy.

What Will Season 2 Be About?

Season two of the series is slated to release and follows Baba Voss to save his daughter. The season will most likely pick up from episode ten left off, but it remains unknown what happened after Tamacti Jun’s death.

Apple TV+ now offers Season 1 of “SEE” as well as season 2 soon to come. You can stream the show anywhere in the world or watch it on tv at tv.apple.com.

Another Life Season 2: Everything We Know