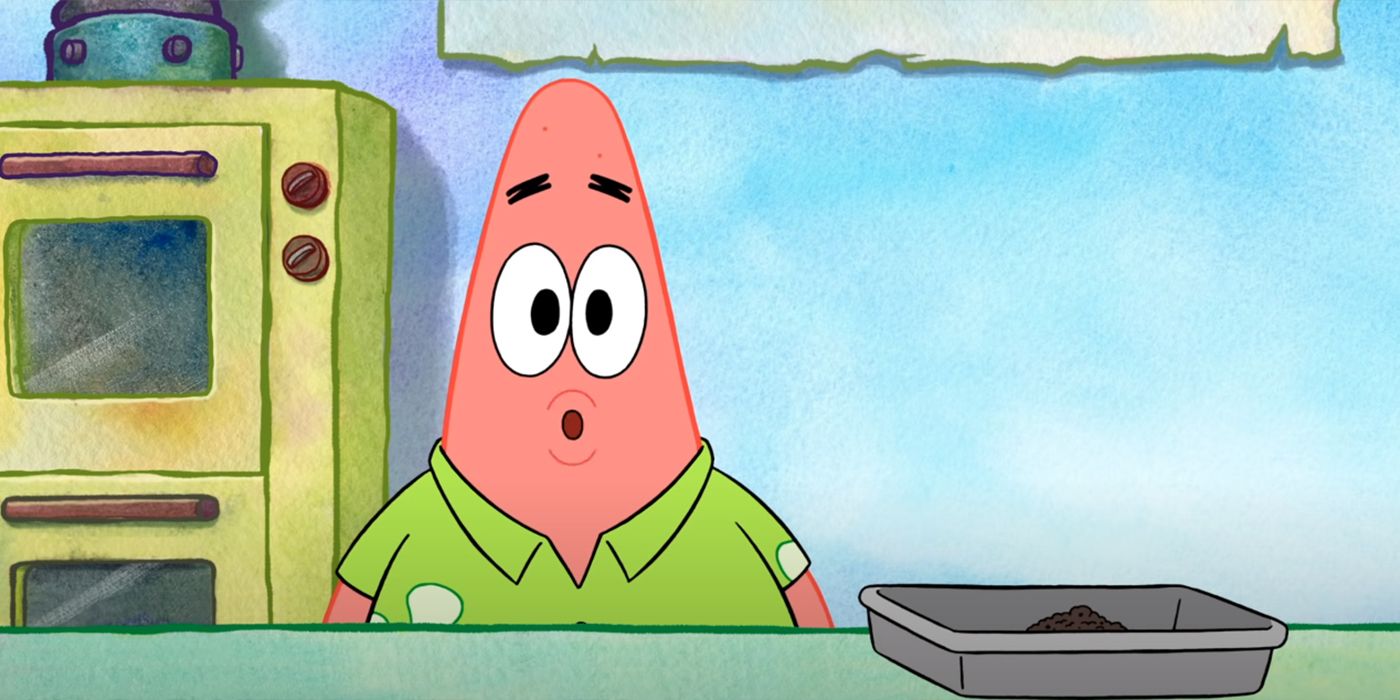 Nickelodeon has dropped a sneak peek of SpongeBob spinoff “The Patrick Star Show,” and it’s just as silly as you think! The new show will be about the adventures of SpongeBob’s best friend, Patrick, with his pet snail Gary. Nickelodeon released a clip from the series that shows Gary telling Patrick what to say when he wants to get out of trouble.

SpongeBob will also make an appearance on the new show!

The preview is now available for all US viewers on Nick Jr.’s app (download here). We can’t wait to see this hilarious look into life with your pal, Pat, as well as getting some more laughs from SpongeBob!

The SpongeBob spinoff “The Patrick Star Show” is dropping soon, and it looks like we won’t be disappointed. Nickelodeon had a sneak peek of the series, which will follow SpongeBob’s best friend, Patrick, in his adventures with his pet snail Gary. The new show also includes some appearances from SpongeBob himself–we can’t wait for that! This preview is now available to US viewers on Nick Jr.’s app (download here). We’re looking forward to more laughs alongside Pat, as well as getting even more great moments from our buddy, Sponge!

According to a Variety report, in mid-2020, the spin-off series called The Patrick Star Show was ordered for 13 episodes. Recently, on March 4, 2021, the makers of the show took to social media to the details of its release. It was announced that the Patrick Star TV series release date had been slated for the summer of 2021. The show will first air on Nickelodeon, after which it will also be available on the Paramount+ OTT platform.

The viewers of the show will witness new characters from SpongeBob’s world on Patrick Star. This includes Squidina, who is his 8-year-old sister, Bunny, and Cecil, who are Patrick’s parents, as well as grandpa, who is Patrick’s grandpa.

Actor Tom Wilson would be voicing the role of Patrick’s father, while Cree Summer will voice his mother. Actor Jill Talley will voice Squidina Star, while Dana Snyder will provide voiceover for the part of grandpa. Spongebob Squarepants first premiered in 1999. It is the Nickelodeon channel’s longest-running animated series and has been playing on TV for the last 17 years. 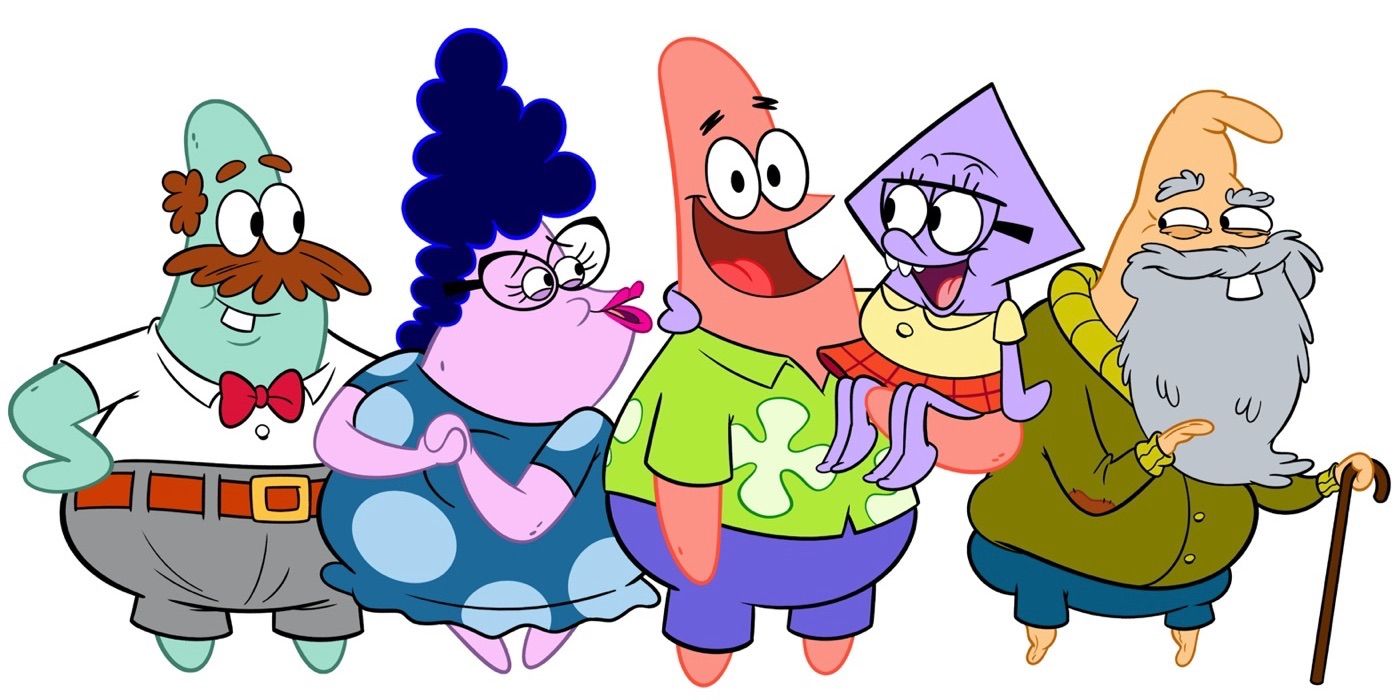 The plot of the “The Patrick Star Show”:

Patrick Star is an easily distracted half-fish, half-starfish who lives in Bikini Bottom. SpongeBob SquarePants’ best friend and the namesake of the show, Patrick, has a big personality that can sometimes be annoying, but he always means well. He spends most of his time hanging out with Spongebob or making jokes to Squidward Tentacles, even though they are typically not funny. His family includes Bunny and Cecil from SqaudgeBob’s world on Patrick Star: this includes Squidina, who is his sister aged eight years old; Bunny and Cecil are Patrick’s parents; GrandPat is Patrick’s grandpa. The cast will also include Tom Wilson as Mr. Patrick’s father and Cree Summer voicing SpongeBob Squarepants’ best friend, Patrick Star, who goes through a series of awkward and hilarious situations in this spinoff.

The reviews are all positive so far as the show tries to portray Spongebob’s world from a different point of view – that of his not-so-bright but very lovable starfish sidekick Patrick.

Spongebob Squarepants spinoff’s release details came a few days ago via the makers of the show on social media. The show will focus on a young version of Patrick Star, who will be seen hosting the tv show. Bill Fagerbakke, who has been voicing the character; of pink starfish, will play the title role in the spin-off as well.

The show will focus on a young version of Patrick Star, who will be seen hosting the tv show.  A few days ago, another spin-off series; called Kamp Koral was released on the Paramount Plus; streaming platform and had its premiere episode titled “Workin’ for Peanuts.” The new trailer gave us some insight into what to expect from these upcoming episodes, too: We get an idea that they’ll have plenty of comedic moments involving SpongeBob’s antics intertwined with his best friend, Patrick Star. Not only that, but we also get a glimpse of the show’s theme song and even an appearance from SpongeBob himself!