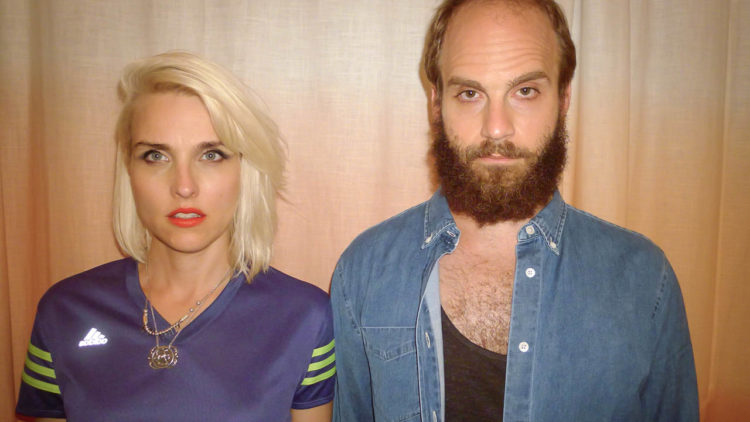 So, without wasting any time, let us jump into the details of High Maintenance season 5.

Fans of the show will rather be very disappointed with the news that we are about to present. Season 4 of this epic pot comedy came out in February 2020, and fans have been waiting to hear more from the makers ever since. Now that things have been disclosed, it looks like we won’t be getting a season 5 for this comedy show.

HBO has confirmed that the popular comedy show will not return for another season. The show first premiered as a web series on Vemo in 2012 and was later picked on by HBO in 2016. High Maintenance has been a huge hit all across the globe. The story revolves around a pot dealer who makes deliveries for various clients and gains new experience on his job.

While season 4 was highly praised by the fans and the average audience, the viewership numbers on this season were relatively lower than the average. Even with some of the best cameos and star guests on the season, it quite didn’t work as it did before.

After season 4, the show’s fate was tied on a thin string, and as we waited all these months for a piece of bad news. HBO representatives have mentioned the reason for this cancelation to be the low viewership on the season and also that the showrunners Katja Blichfeld and Sinclair have decided to take a break. Both of them focus on other projects for now and will maybe be back in a few years with a better story to tell.

Even though this comes as a huge shock to us, Sinclair has been pretty busy with other projects, and it is the perfect time to take a break and get on different niches. That is all we know so far; we will keep our readers updated on the latest news. Also, join Pioneerscoop Telegram (@Pioneerscoop) and keep yourself updated on all breaking news.