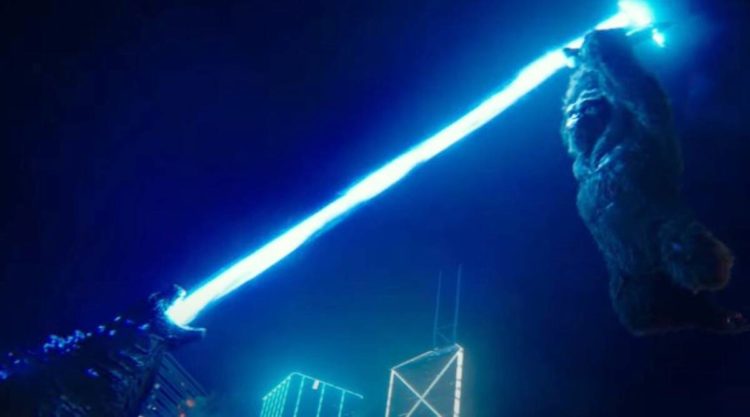 We will get the biggest monster film in the Legendary’s MonsterVerse titled Godzilla Vs. Kong. It will be a crossover between the films of Godzilla and King Kong. Earlier Warner Bros and Legendary released three monster films together: Godzilla, Kong: Skull Island, and Godzilla: King of the Monsters. Viewers are damn excited about Godzilla Vs Kong from a long time. It is directed by Adam Wingard. It will cast stars like Alexander Skarsgård, Millie Bobby Brown, and Rebecca Hall.

Recently we got a new release date and an official trailer for the monster movie. So below is everything that you should know about it:

Back in 2015, the plans for a film appeared that will feature both Godzilla and King Kong together. After that, the production began in 2018. Then the shooting finished in the year 2019. Now the movie is all set to release. But the movie also faced delays due to the coronavirus pandemic. Warner Bros and Legendary took this decision as theaters were closed.

Official Trailer For Godzilla Vs Kong

Finally, the wait is over as Warner Bros release the official trailer for Godzilla Vs Kong. The trailer is teasing the biggest showdown between Godzilla and King Kong. We also noticed that the fight is ongoing for ages, and now we will see who will lose in the fight. During the battle of the two biggest monsters, humanity will suffer. This movie is going to be epic and filled with lots of action. So here’s the official trailer for the upcoming monster film Godzilla Vs Kong; just have a look at it:

Cast Of Godzilla Vs Kong

This is the cast list of the monster film: