Willy Wonka Movie: Everything Fans Should Know About Its Arrival 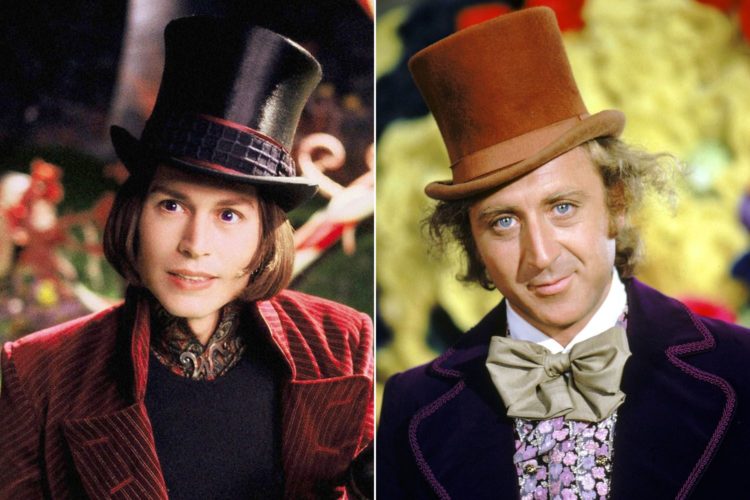 While our childhood days were all about the memories of the iconic movie Charlie and the Chocolate Factory! It seems like the classic movie might make its return in a rather unexpected way for fans!

Iconic Movie Charlie and the Chocolate Factory Might Soon Make Its Return For A Prequel! Here’s What We Know.

Studio giant Warner Bros. is making sure that we get to relive those memories once again as it has been reported that a prequel Charlie and the Chocolate Factory movie is already in the works! Not only that, but the studio is aiming for a release date sometime in 2023!

Paul King's Willy Wonka prequel film is aiming at a 2023 release and has its eye on potential stars: https://t.co/FPVGcuytav pic.twitter.com/kVX6IO7qOx

Charlie and the Chocolate Factory Prequel Movie Is Slated For A 2023 Release! Have A Look.

While no cast information has been disclosed yet, there have been some rumors about who will play the role of chocolate factory owner Willy Wonka, and some interesting names have come up! While no official confirmation has been done yet, media tabloids have reported prominent actors like Tom Holland and Timothee Chalamet name are being considered for the role!

While the studio isn’t to finalize their lead star, Paul King has been tapped down to direct the upcoming prequel movie. Critics had a somewhat mixed response to Johnny Depp’s twisted portrayal of Willy Wonka, although the movie was a huge box office success.

Do We Have A Name For The Lead Role Of Willy Wonka?

Considering what a classic story it is and how the movie went in to become a huge success at the box office, it is no surprise that Warner Bros. is developing a prequel, and it will surely make its way into the streaming platform HBO Max along with all the other big tent pole movies under their banner. We will soon get more details about the prequel movie.