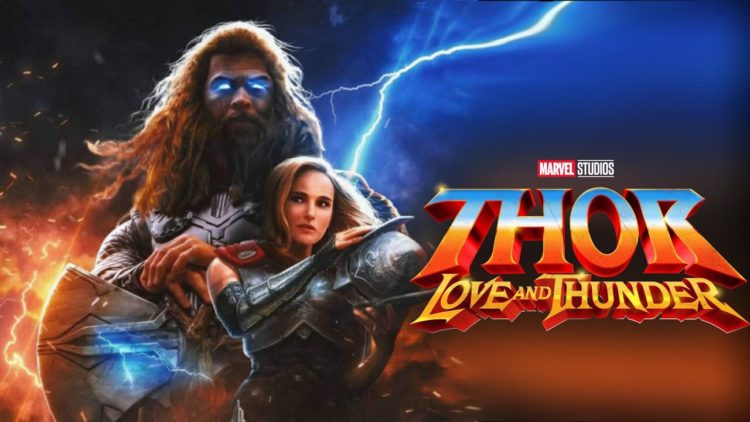 While the Avengers movie franchise has successfully finished a chapter of an era, it has also made way for some new stories in the coming years, one of the most anticipated Taika Waititi directed movies Thor: Love And Thunder.

Karen Gillan’s Nebula Will Also Be A Part Of Thor: Love And Thunder! Here’s What We Know.

While Marvel Studios have finally set a released date for the upcoming fourth Thor movie that is all set to hit the big screens in 2022! While the familiar leading stars are returning, Karen Gillian is all set to star as Nebula in the upcoming Thor movie. While Karen has chopped off a few locks while looking good, we might be seeing her in a brand new avatar.

Karen Gillian’s Nebula had one of the most impressive evolution, from becoming the antagonist to making amends with her sister and helping her on the way. The star recently showed off her newest haircut; her character will be wearing a bald cap for the Thor movie; we wonder either the new hairstyle is done for the role or not. The star will soon be starring alongside the leading stars of the Thor movie. When asked about whether this look is for her role as Nebula, the star agreed and said yes.

Nebula Will Be Joining The Other Characters In The Upcoming Thor Movie!

Moreover, while fans are eagerly waiting for this team to get into action on 6th May 2020, we wonder whether Nebula is the only character from Guardians Of The Galaxy is going to make an appearance or some other members are going to make their way in Thor: Love and Thunder. Apart from Karen Gillian, Natalie Portman, Chris Hemsworth, and Christian Bale will star in the upcoming Taika Waititi directed Thor movie.