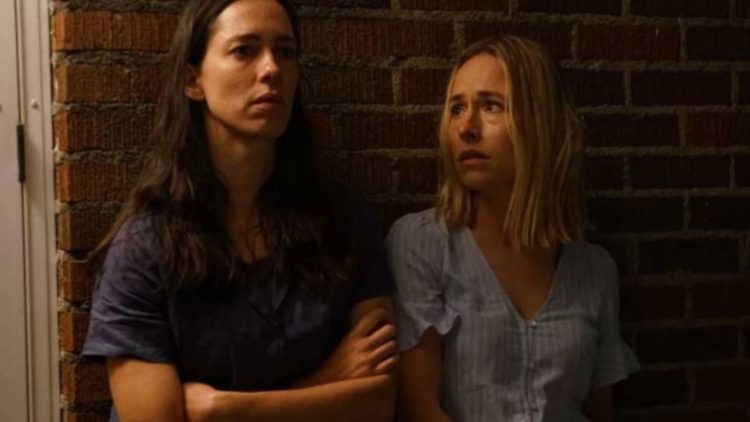 If you think you cannot get enough of more thrillers, get ready for more, as The Night House might be unveiling more secrets than you can handle!

The Night House Will Be Releasing In July, This Year. Here’s What We Know.

David Bruckner directed horror flick The Night House is going to be one the most highly – anticipated movies of the year; however, fans need to wait for a while as the movie is not releasing anytime soon. Here’s the social media announcement of The Night House hitting the big screens in July.

Rebecca Hall’s ‘The Night House’ Sells to Searchlight Out of Sundance https://t.co/GDHCIkIgCT

The Awakening Star Rebecca Hall Stars As Beth In The Upcoming Horror Flick. Have A Look.

Searchlight Pictures has officially slated the upcoming horror flick, The Night House, to hit the theatres on 16th July 2021, the movie has been scheduled for a theatrical release for now, and we hope there are no more delays after this. The Awakening star Rebecca Hall will be starring in the horror flick as a widow named Beth.

The horror movie is set in motion when Beth discovers some shocking truth after her husband’s demise, these secrets had been harboured by her husband, and now Beth needs to uncover these truths; things worsens for Beth as a strange presence is found in her house. With the eerie atmosphere and a big secret, The Night House is going to be an interesting watch.

What To Expect From The Horror Flick The Night House?

Moreover, actor Stacy Martin will also be starring alongside Rebecca Hall in this upcoming horror flick. With the movie slated for a July release, there’s still some waiting to do before this house unveils all the dark secrets like never before. We hope the release date is not changed any further, and we get to see the horror flick in July itself.