Peaky Blinders Season 6: Officials Confirms The Upcoming Season Will Be The Last Season 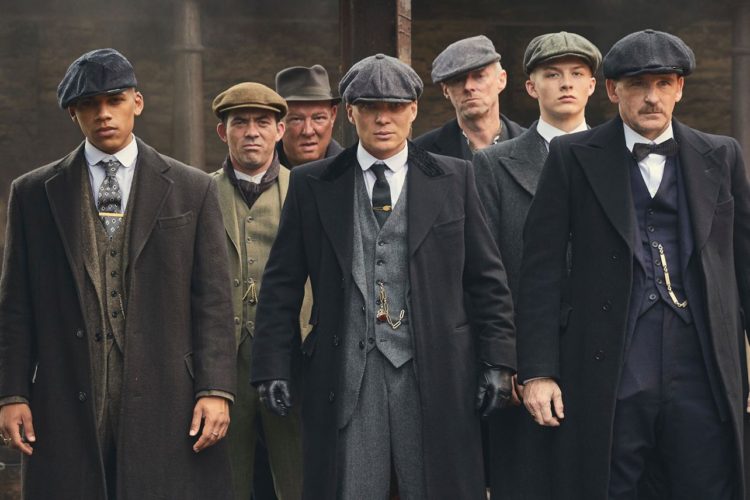 After a nerve-wracking and gripping fifth season finale, fans are eagerly waiting to see more of the crime drama series Peaky Blinders that is all set to make its return for a sixth season with a big announcement that might shock you!

Peaky Blinders Season 6 Is Going To Be The Final One! Here’s What We Know.

Series Creator Assures Fans That The Story Will Continue In Some Other Form!

The sixth and final season returns with some unexpected twists, and what’s next for Tommy Shelby as the fifth season finale saw him attempting suicide by holding a gun to his head. Fans are in for some major surprises with the series coming to an end with the sixth season.

The Shelbys are back in business. Series 6 of #PeakyBlinders has begun filming. Find out more: https://t.co/LLPzSrbhHt

What To Expect From The Final Season Of Peaky Blinders?

However, fans are excited to see what’s next after series star Paul Anderson teased in November that the sixth and final season is coming soon, further thanking everyone as assuring that the wait would be worth it! Director Anthony Byrne has made some important revelations station that the final season will pick up right where it left off with the whole Tommy screaming and holding a gun scene.