No Time To Die: Is The Movie Facing Another Day? Know About Its Arrival In October 2021 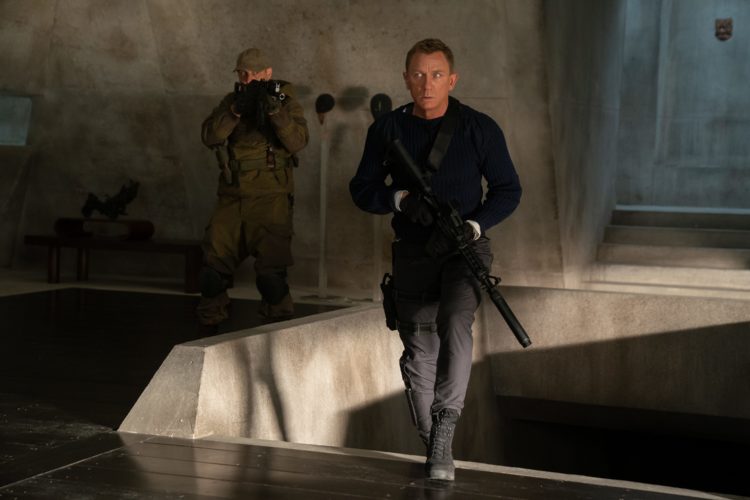 While everyone is still struggling to grasp with the havoc that has been unleashed by the whole pandemic terror, the Entertainment industry at large had also come to a temporary standstill while several movies are yet to make their way into the big screens.

Is Upcoming Bond Movie No Time To Die Going To Be Delayed Yet Again? Here’s What We Know.

Bond fanatics might be in for another shocking news as Daniel Craig starrer No Time to Die might again face some unwanted delay; while the big tent pole movie has been pushed back to quite a few times, reports have it that it might just be pushed back yet again.

While the Daniel Craig starrer movie was initially slated for a release back in 2020, it might face another delay sometime around 2021 as director Cary Joji Fukunaga has already opened up about the delays stating that the Bond movie will come out when it’s right. It will perform in the context of this new world.

No Time To Die is a highly anticipated one as it will the final movie for Daniel Craig as James Bond, and the world will get a new agent after this movie. Moreover, fans cannot wait to see Rami Malek as the notorious antagonist Safin. The Bohemian Rhapsody star has said that Safin is meticulous but measured, and that is what makes it all the more unnerving and unsettling!

The mission that changes everything begins… #NoTimeToDie in cinemas this November. pic.twitter.com/nBP6aUrwDy

The Production House Are Cautious With The Theatrical Release Of No Time To Die!

For now, the movie is slated to release on 8th October 2021, and we wonder if this is the final change in the release date, which might make fans wait a bit longer than expected. It seems like with a production budget of a whopping $200 million; the production house doesn’t want to risk it and delayed amidst slow box office opening.