Midnight Mass On Netflix: When The New Series Will Release And What To Expect From It 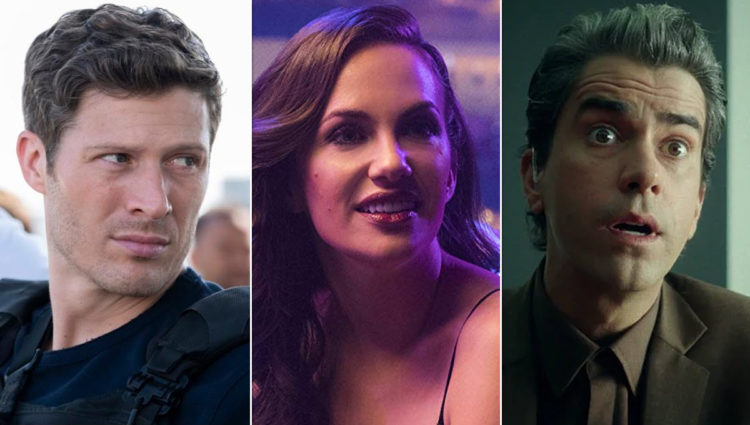 Midnight Mass is Netflix’s latest production in the horror genre, and we are super thrilled about it.

So, without wasting any time, let us jump into the details of Midnight Mass.

Mike Flanagan is known for his very famous series ‘ Haunting Of The Hill House’, with a huge success from that he has moved forward to another horror series. Along with Mike, we will see Trevor Macy and Jeff Howard as executive producers for the upcoming series. This series first gathered momentum back in 2019 and was supposed, to begin with, filming in early 2020, but that certainly did not happen.

However, a new schedule for the filming came out in early 2020, which said that the filming would resume from August 17 and wrap up by November. While Netflix has not yet given the series release date, we can expect it to be out sometime in 2021. According to the team, we will get to see about seven episodes in season one, and by the looks of it, we are hoping to get a season 2.

As you can see, not much has been revealed about the series as of yet, and we are still waiting to get more information. With ben said, we have the official synopsis of the series that goes like this, ‘Midnight Mass follows an isolated island community experiences miraculous events and frightening omens after the arrival of a charismatic, mysterious young priest.’ By the synopsis’ looks, we are sure it would be a fun ride, a story revolving around the priest. Can it be anymore horror? We guess not!

That is all we know so far; we will keep our readers updated on the latest news; until then, continue reading with us. Also, join Pioneerscoop Telegram (@Pioneerscoop) and keep yourself updated on all breaking news.