Last Night In Soho: Get To Know All The Updates About The Arrival Of This Upcoming Psychological horror Movie 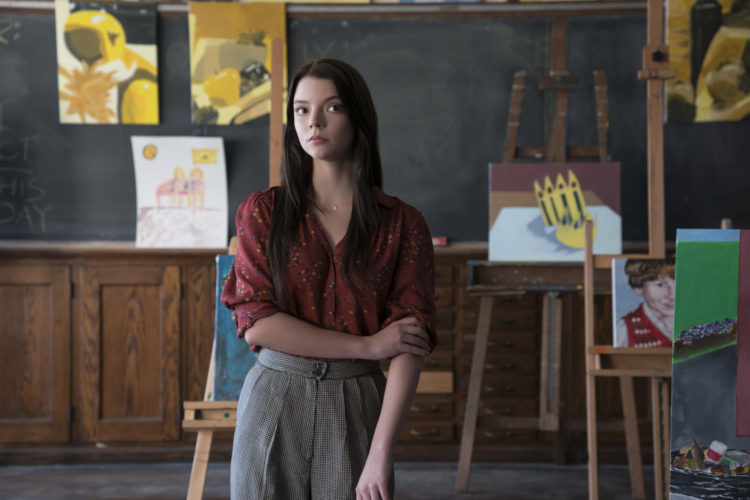 It seems like with the pandemic terror wreaking havoc on the Entertainment industry that is followed by several studio giants delaying their upcoming big movie release dates on the big screens, another movie has been recently added to this list.

Psychological Horror Flick Last Night In Soho Has Been Delayed Yet Again! Here’s What We Know.

Edgar Wright’s much-awaited psychological horror movie Last Night In Soho has been delayed yet again and now will be releasing in October 2021. Initially, the horror flick was slated for a release in April, which has been pushed to October. Here’s the social media announcement of Last Night in Soho being pushed for an October release.

This months @empiremagazine has a huge preview of big screen movies coming your way in 2021. Check out their piece on @lastnightinsoho. Can’t wait for you to see it! (Photo by @parisatag) pic.twitter.com/mpwCCnZCBL

Director Edgar Wright Addresses The Delay On Twitter! Have A Look.

The upcoming horror flick has gathered an impressive cast ensemble Matt Smith, Anya Taylor-Joy, along with Thomasin Harcourt McKenzie as well. Fans are eagerly waiting for the movie as it will mark Edgar Wright’s return after a long time following the immense success of Baby Driver that was released back in 2017!

The director has also confirmed the least. Now that the movie is releasing in October, he has further added that he hopes that movie buffs will eventually be able to experience it as initially intended on a dark big screen with an audience!

Some news – my new film @lastnightinsoho will now be coming out later in the year. I know some of you may be disappointed, but my hope is more of you will be able to experience it as we intended; in the dark, on a big screen, with an audience. See you at the movies…10/22/21 pic.twitter.com/9DH4alnEyv

Last Night In Soho Will Now Release In October This Year!

The horror flick Last Night In Soho has been the newest addition to this heart-breaking list of delays, including some big tent pole movies like No Time To Die, Ghostbusters: Afterlife, and many others. However, with an impressive cast ensemble and Edgar Wright on board, the wait is going to be worth it. Till then, we need to wait until these movies make it into the much-awaited theatrical release after the unwanted delays.