Dear White People season 4: Everything We Know About The Casting Of Karamo Brown And About Its Release 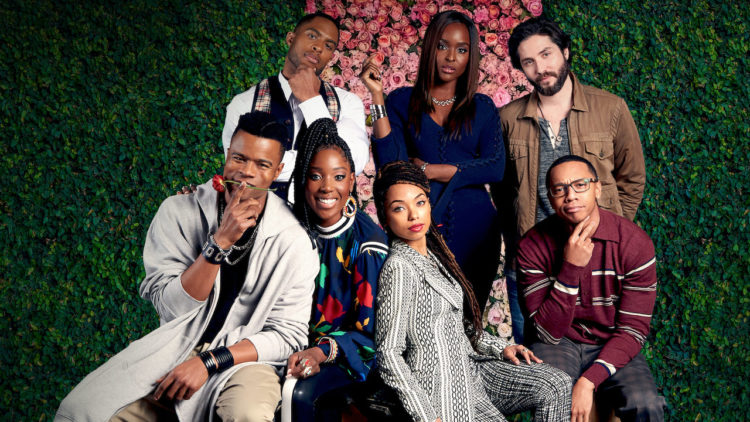 Netflix drama series Dear White People went on to gain a positive response from fans and had a good run with three back to back seasons; however, the series comes along bearing some big announcements!

Dear White People Is Going To Come Back With The Final Fourth Season. Here’s What We Know.

While streaming giant Netflix has already renewed the series for a fourth season, however, the news comes along with a major revelation. The show is bidding a final farewell, with the fourth season being the final one! Here’s a social media announcement from the cast of Dear White People.

WE’RE BAAACCCKKKK. Sound on, you don’t want to miss this! pic.twitter.com/UAylUEdNeu

Karamo Brown Is The Newest Addition In The Dear White People Family! Have A Look.

However, the new season still has some time to arrive, but there has been an interesting new addition in the cast ensemble! The host of Emmy-winning series Queer Eye, Karamo Brown, is all set to join the fourth final season of Dear White People.

Series creator and executive producer Justin Simien have expressed his gratitude as the story has managed to bring many talented storytellers while it has changed lives, and now they can’t wait to create a celebratory final volume befitting such a transformative experience.

We’re back at it! #DearWhitePeople Season 4 is now in production. 👀 pic.twitter.com/w8C1hycXzU

What Can We Expect From The Final Season Of Dear White People?

While production has reportedly started from October onwards for the fourth and final season, however, filming had to be halted after the rise in COVID cases. However, filming has been resumed and might soon wrap up the final showdown. However, fans are not going to see Jeremy Tardy, who plays Rashid Bakr, as he is not going to return for the final season due to some conflict issues with the studio giant. The series actor issued an official statement on Twitter addressing the sudden exit.