Bridgerton Season 2: Is It Finally Renewed? Filming Status And About Its Story Hints 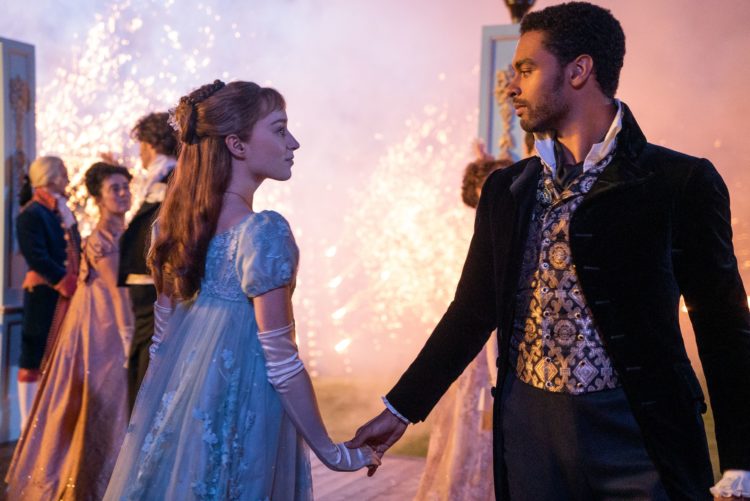 After the newly released drama series, Bridgerton became an instant hit amongst the viewers on Netflix; there’s another big news that the cast members would like to share with Bridgerton lovers!

Bridgerton 2 Is Officially Greenlit By Netflix! Here’s What We Know.

Time to rejoice as all the overwhelming response that the series received from fans made Netflix renew the show just with one month! The drama series arrived on the platform on Christmas Day, and finally, on 21st January, the series has been officially renewed for season 2 by the streaming giant! The announcement was also made royally; here’s what it said.

Dear Readers, I dare say this may be the most exciting edition of my column yet… pic.twitter.com/jwOJwl6zQi

Expect More About Anthony Bridgerton’s Search In Season 2! Have A Look.

Now that a second season is happening, Jonathan Bailey has already teased that the upcoming season will be much more exciting, sexier, and all the more convoluted! Well, fans surely cannot wait to see what’s in store for the characters in the next chapter of the drama series, as production is also going to start soon!

Moreover, Rege Jean Page has also shared some ideas for season 2 as he would like to explore more of the while Simon- Daphne relationship. At the same time, the renewal came in two days ago with a unique social media announcement; it has already been reported that filming is expected to start from March 2021 onwards.

Prepare for another social season. Bridgerton is returning for season two, only on Netflix. pic.twitter.com/yqapEULKz4

Production For Bridgerton Season 2 Is Going To Start Soon!

While the first season went on to delve deeper into who whole Simon- Daphne equation, it seems like the second season might see a shift in focus with Anthony Bridgerton as he is out to look for his new viscountess. Moreover, show makers are reportedly looking out for a new actor who might play the role of Anthony’s new love interest in the coming second season.