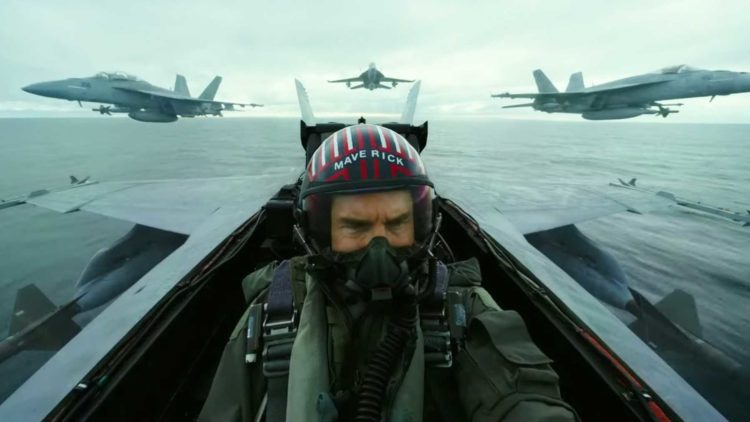 Back in 1986, the action film titled Top Gun was released in the theaters. It cast actor Tom Cruise in the lead role. The film was a huge hit at the box office and received praise for the aerial stunts and Cruise performance. Now, after so many years, Paramount is coming up with its sequel titled Top Gun Maverick. Cruise is returning as Pete “Maverick” Mitchell. It is directed by Joseph Kosinski. The movie also faced delays due to the coronavirus pandemic.

There were some reports that revealed that Top Gun: Maverick can release on the OTT platforms. So below is everything that you should know about it:

When the coronavirus pandemic hi the world, theaters were shut down by the government around the globe. Theaters are still closed at many places. So the viewers also expecting Top Gun: Maverick to release on any streaming service. As per the latest reports, the streaming giants like Apple and Netflix tried to buy Top Gun: Maverick from Paramount Pictures.

Due to the coronavirus pandemic, the sequel of Top Gun will take more time to release. Paramount postponed the release of the action movie for multiple times. The production is already completed for the Top Gun: Maverick film. Earlier it was was set to release in the theaters on December 23, 2020. Now it will hit the cinemas on July 2, 2021. We hope that the film should not face more delays in the future. You can check the official trailer for the upcoming movie here:

Other Details For Top Gun: Maverick

These are the cast members of the upcoming action movie: Tom Cruise, Jennifer Connelly, Miles Teller, Jon Hamm, Glen Powell, Lewis Pullman, and others. The movie will continue the story of Pete “Maverick” Mitchell. He is still one of the Navy’s top aviators after a long time of service. Maverick has to face many difficulties, including his past for finishing a mission that may cost him his life.