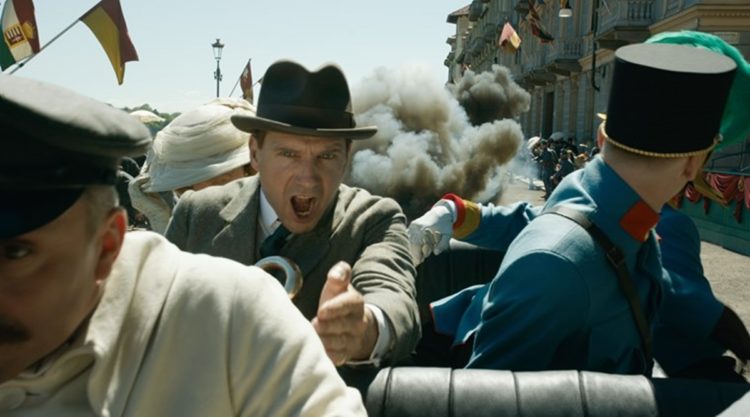 Disney’s 20th Century Studios is coming up with a spy film titled The King’s Man. It is the spinoff to the Kingsman film series. The spy movie is directed by Matthew Vaughn, who is also producing it with David Reid and Adam Bohling. We will see stars like Ralph Fiennes and Gemma Arterton in the lead roles. The upcoming movie is loosely inspired by the comic book series of Kingsman.

Recently The King’s Man was postponed b Disney, and we got a new release date for it. So below is everything that you should know about it:

So the bad news is that the viewers have to wait more for The King’s Man film. Disney just recently postponed the release of the spy film again due to the coronavirus pandemic. Theaters are still closed at many places. So for the safety of the audiences, the decision of the delay was taken. The prequel film already suffered multiple delays earlier, and fans are also frustrated over the new delay as they are eagerly waiting for it.

Disney just wants that the global audience should enjoy the spy film. So they decided to delay the release of The King’s Man film again. Disney also postponed the release of these movies: Bob’s Burgers film, Ron’s Gone Wrong, The Night House, The Eyes of Tammy Faye, Antlers, etc.

The production of The King’s Man film is already finished. But unfortunately, the film has already faced multiple delays in its release. So now fans have to wait for more for the upcoming film. The King’s Man was earlier set to release in the cinemas on February 12, 2021. Now it will hit the theaters on August 20, 2021. Below you can see the latest trailer for the period spy film; just have a look at it:

More Details For The King’s Man

These are the cast members of the period spy movie: Ralph Fiennes, Rhys Ifans, Gemma Arterton, Matthew Goode, Tom Hollander, Harris Dickinson, Daniel Brühl, and others. The upcoming film will set in the time when the Kingsman agency was created to face a cabal who is planning a war to wipe out millions.