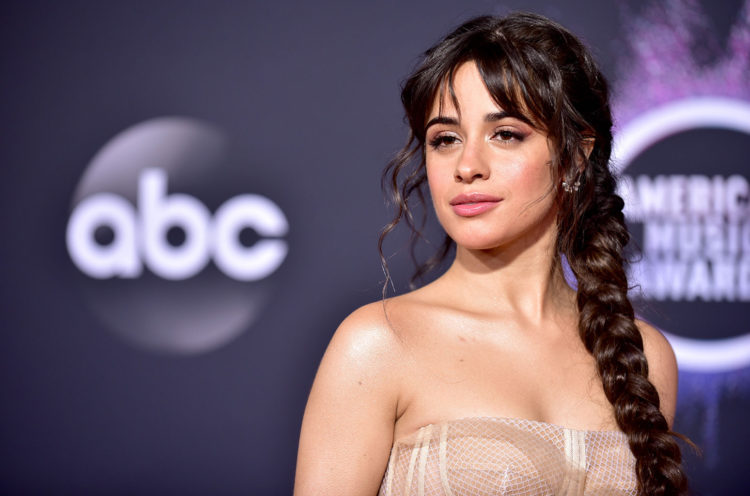 Sony is coming up with the musical romantic movie titled Cinderella. It will be inspired by the famous fairy tale of Cinderella. Earlier, we already got plenty of film adaptations of Cinderella. Disney already released an animated film and after a live-action film of Cinderella. Both got a very good response from everybody. Sony’s version of Cinderella is directed by Kay Cannon, who also penned it.

Singer Camila Cabello is playing the part of Cinderella in the upcoming movie. Recently the film got delayed by Sony, and it got a new release date. Below is every detail that you should know about it:

The new version of Cinderella was announced back in 2019. The production of the musical rom-com film commenced in the previous year. But the shooting was stopped back in early 2020 due to the coronavirus pandemic. Then the filming resumed in August 2020 and ended in September 2020. Now the post-production work is ongoing for the upcoming movie. But Sony have to recently postpone the release of the musical film.

The decision was taken due to the coronavirus pandemic. Now the viewers have to wait more for the upcoming movie. Cinderella was earlier set to release in the theaters on  February 5, 2021. Now we received a new release date for the musical rom-com film. So it will release in the cinemas on July 16, 2021. Check the first look of the musical rom-com film here; just have a look at it:

These are the cast members who will feature in the upcoming Cinderella movie:

The upcoming film will be a retelling of the fairy tale of Cinderella. It will be presented in the musical film. So we will see the story of a poor and ambitious orphan girl who finally gets her wish to meet a prince granted.