Euphoria Season 2: Get To Know About Its Casting And When To Expect Its Release 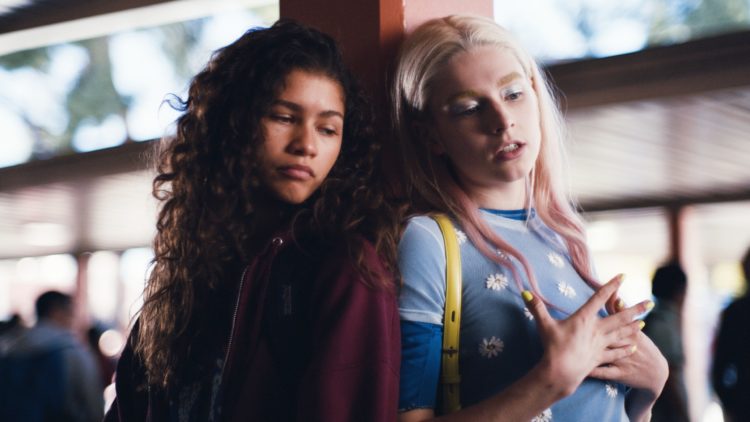 Will, there be Euphoria season 2

Yes, it was officially confirmed in July 2019 by the streaming program HBO that there will be a second season of this teen drama series. Euphoria season 2 was given the renewal approval before the ending of the first season.

The officials of the steaming program HBO were confident enough two greenlight the second season and said that the series has an extraordinary cast, and they are very grateful that the Euphoria series streamed on their platform.

It appears that the production work for the second season will take some time to finish, and it will be resumed by mid-2021. Fans have to wait for the arrival of euphoria season 2, but we have good news for all of them as they will get to special episodes of the euphoria series.

We don’t have any official set release date for the second season of the series, but we know that the production work will resume from mid-2021, so we expect fans will be able to watch euphoria season 2 in late 2021 or in early 2022. Stay tuned to get the official release date for the upcoming season. For More updates, continue reading with us and Join Pioneerscoop Telegram (@Pioneerscoop) and keep yourself updated on all breaking news.