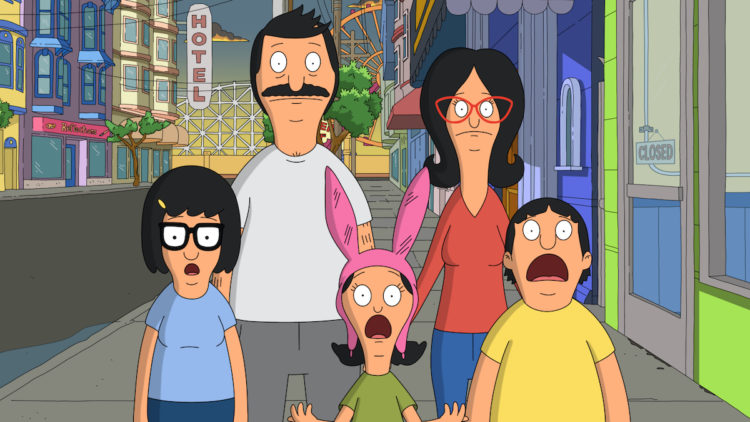 Disney is coming up with the animated musical comedy film titled Bob’s Burgers: The Movie. It is inspired by the popular sitcom series of Bob’s Burgers that is still running on the Fox channel. The upcoming movie is directed and penned by Loren Bouchard, who is also the creator of the TV series. The animated musical comedy film will feature the voices of H. Jon Benjamin and Dan Mintz.

Unfortunately, it was recently revealed that Bob’s Burgers: The Movie is delayed by Disney. Below is every single detail that you should know about it:

Disney just decided to postpone the release of Bob’s Burgers: The Movie. Unluckily, now fans have to wait more for the animated musical comedy film. Disney postponed the release of the spy film again due to the coronavirus pandemic. Theaters are still closed at many places. So for the safety of the audiences, the choice of the delay was taken. The animated film already suffered one delay earlier.

Disney just wants that the global audience should enjoy the animated musical film. So they decided to delay the release of Bob’s Burgers: The Movie again. Disney also postponed the release of these movies: The King’s Man, The Night House, Ron’s Gone Wrong, The Eyes of Tammy Faye, Antlers, etc.

No New Release Date For Bob’s Burgers: The Movie

Disney delayed the release of the animated musical comedy film but did not set a new release date for it. Now the movie is in post-production, but we have to wait for a long time for it. Earlier, it was set to release in the theaters on April 9, 2021. Now we cannot expect the animated movie to release soon. It can hit the cinemas around late 2021, as per the sources.

These are the voice cast members of the upcoming movie: H. Jon Benjamin as Bob Belcher, Eugene Mirman as Gene Belcher, Larry Murphy as Teddy, Dan Mintz as Tina Belcher, Kristen Schaal as Louise Belcher, and John Roberts as Linda Belcher. It will follow the events of the sitcom series. The film will show Louise and her night light Kuchi Kopi inside her fantasy world.