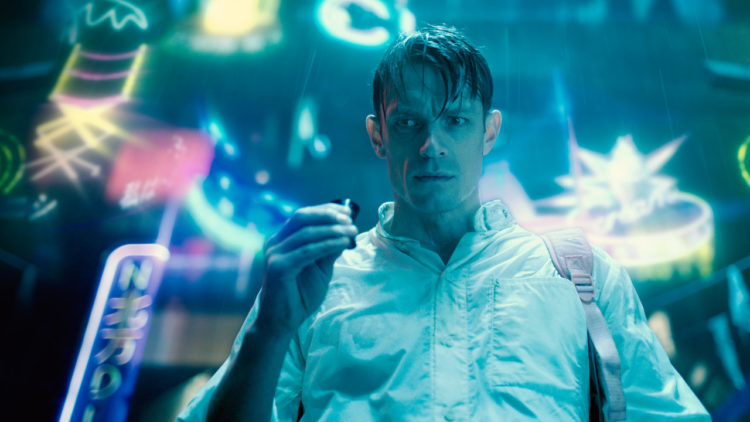 Have you all watched this cyberpunk series altered carbon on the streaming platform Netflix? The Series has been inspired from a novel of the same name from the author Richard K Morgan.
Till now, we have two Seasons available on the streaming platform Netflix and fans want to know about the happening of altered carbon season 3. Get to know everything about the third season of this cyberpunk series.

Are we going to have Altered Carbon Season 3?

We have bad news for all the subscribers of the streaming platform Netflix as the series has been officially canceled. Both the season of the series got a good response from the fans and critics. Fans also appreciated the storyline and the cast performance of the altered carbon series.

The streaming platform Netflix officially canceled altered carbon season 3 in this year, and we also know that the platform has canceled many series. So it is officially confirmed that fans will not get the chance to watch the third season of this Sci-Fi series.

We all know that altered carbon was the top-rated series on Netflix, but the cancellation news shocked every fan. The platform has also canceled many series this year, like the society, glow, and teenage bounty Hunters.

Another reason for the cancellation of the third season of the cyberpunk series is the coronavirus pandemic. It is confirmed we will not be able to get the 3rd season on Netflix however, we expect some other streaming program will pick this series and make altered carbon season 3 in the future. For More updates, continue reading with us and Join Pioneerscoop Telegram (@Pioneerscoop) and keep yourself updated on all breaking news.