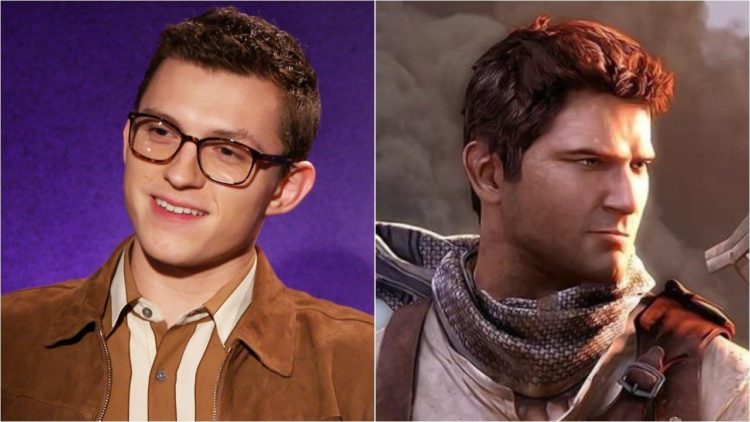 Uncharted is an upcoming action-adventure flick that is an adaptation of the popular video games of the identical name. The video games of Uncharted already got so much love, and it is popular around the globe. Now everyone is excited about the live-action movie. It is directed by Ruben Fleischer and produced by Avi Arad, Charles Roven, and Alex Gartner.

The upcoming action-adventure film will feature Tom Holland and Mark Wahlberg in the lead roles. Recently the release of the Uncharted film was postponed again. Below is everything that you should know about it:

So there is bad news for the fans as the Uncharted film again postponed by Sony due to the coronavirus pandemic. Now everyone have to wait for a long time for the live-action film of Uncharted. Cinemas are still closed at many places. So for the safety of the audiences, the decision of the delay was taken. The upcoming action-adventure movie already faced multiple delays earlier.

Sony wants that audiences around the globe should enjoy the Uncharted film. So they decided to delay the release of the action-adventure movie again. Alongside Uncharted, Sony also postponed the release of Ghostbusters: Afterlife, Cinderella, and Peter Rabbit 2.

These are the cast members of the upcoming action-adventure movie: Tom Holland, Mark Wahlberg, Sophia Taylor Ali, Antonio Banderas, Tati Gabrielle, and others. It will center on the story of younger Nathan Drake and his mentor named Victor Sullivan. The film will serve as a prequel to the video game series of Uncharted. The movie will be loaded with action scenes.