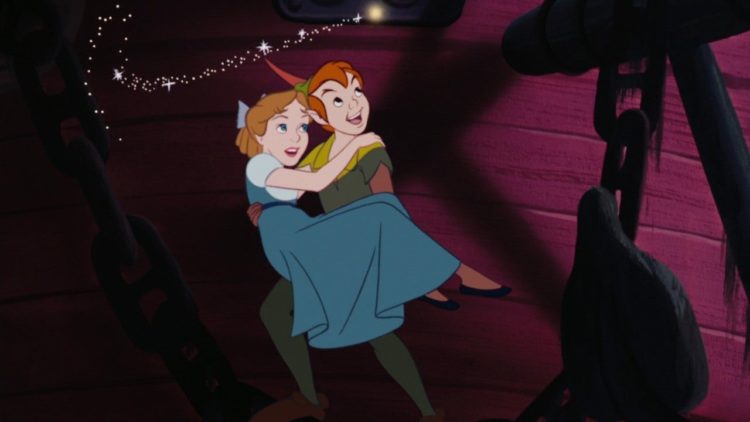 Peter Pan & Wendy is a forthcoming fantasy film from Walt Disney Studios. It will be a remake of the classic animated movie of Peter Pan. It is directing by David Lowery, who also co-penned the script with Toby Halbrooks. It is produced by Jim Whitaker and Joe Roth. It will feature stars Alexander Molony and Ever Anderson in the lead roles. The development of the live-action remake commenced in 2016. The project faced multiple problems, but now the project is moving forward.

Recently we got the new casting update for the Peter Pan & Wendy film. So below is everything that you should know about it:

So a new cast member is added to the live-action Peter Pan film. So Disney cast comedian Jim Gaffigan in an important role. He will play the part of Mr. Smee, who is Captain Hook’s loyal first mate. He is well known for projects like Going The Distance, 17 Again, and 13 Going On 30. He will surely play the part very well. These are the other cast members who will appear in the upcoming fantasy adventure film:

Back in the previous year, the project finally moves forward at Disney after it faced multiple problems. The production of the live-action film was set to begin around early 2020, but Disney postponed it because of the coronavirus pandemic. Later it was also revealed that the project will not be going to release in the theaters. Now, Peter Pan & Wendy will release on the streaming service Disney+.

Peter Pan & Wendy will be flying to #DisneyPlus. David Lowery directs an amazing cast including @YaraShahidi in the role of Tinker Bell and Jude Law as Captain Hook. 🧚🪝 pic.twitter.com/U8tWoxxSOk

The live-action movie Peter Pan & Wendy will take elements from the 1953 animated film of Peter Pan. We will see the story of a boy and his adventures on the island of Neverland with Wendy and her siblings.