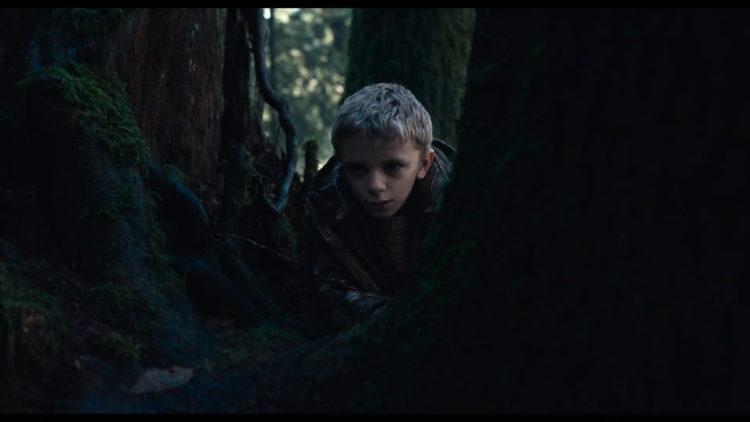 Antlers is an upcoming supernatural horror movie from Searchlight Pictures. It is directed by Scott Cooper and produced by Guillermo del Toro, David S. Goyer, and J. Miles Dale. The horror film is inspired by a short story titled “The Quiet Boy” by Nick Antosca. It will feature Keri Russell and Jesse Plemons in the lead roles. The film faced delays due to the coronavirus pandemic.

Horror film lovers are very much excited about it. Recently we received a new release date for the Antlers film. So below is everything that you should know about it:

Back in 2018, we got the news that we will get a new horror film produced by Guillermo del Toro. Then the production of the horror movie commenced in 2018. The shooting of the Antlers film is already completed. But the film earlier faced multiple delays. Antlers was postponed because of the coronavirus pandemic. The decision was taken as theaters shut down for the safety of the audiences.

But finally, a new release date was officially announced for the horror film. Earlier, the horror film was set to release on February 19, 2021. Now the Antlers film will hit the theaters on October 29, 2021. Below you can check the official trailer for the upcoming horror movie; just have a look at it:

Below are the cast members who will appear in the upcoming horror movie; keep reading:

The horror film is set in a remote Oregon town and centers on the story of a school teacher and her sheriff brother who got worried about one of her students, who is covertly keeping a supernatural creature inside his house. The creature is very dangerous. The upcoming movie will have lots of mystery, and also it will be spooky. So we are just eagerly waiting for this film.