Searching 2: Everything We Know About Its Storyline And Arrival 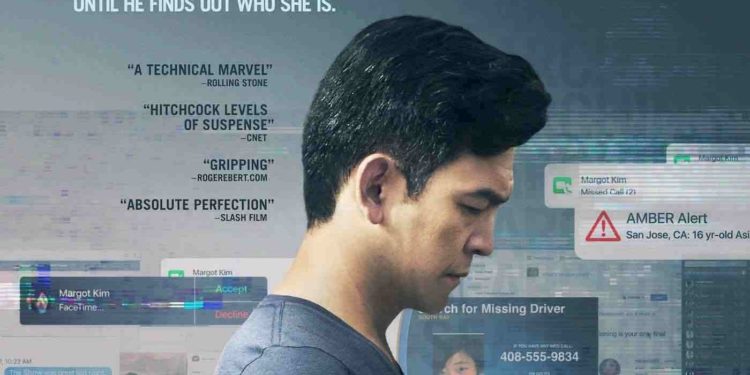 Searching was one of a kind movie that followed an unforeseen fate, and we are glad it will be back for a sequel.

So, without wasting any time, let us jump into the details of Searching 2. If you are one of the few people that extremely enjoy thriller movies, then this is a must-watch for you. Searching stars John Cho who is known for his incredible acting is an absolute masterpiece. Searching followed the story of a desperate father trying to find her missing daughter.

The movie was a theatrical success; even with a bare budget of nearly $1 Million, the movie made up to $75 Million. The movie was released in 2018 and took us by surprise when it showed us the reality we live in. The technological world has taken upon us, and we only connected to each other by means of phone, computer, and the internet.

If you haven’t seen the movie, then we would highly request you to give it a go; the movie follows a similar pattern to Unfriended, which was also a super hit. While the Searching franchise is expanding by bringing sequel, fans can expect to see a new story but the same creative team.

While we have no idea about the release date as of yet, 2020 took a hard toll on everyone, so we do not think the filming of the movie will begin anytime soon. Aneesh Chaganty took it to Twitter to express the news about the upcoming sequel; here is what he had to say!

It’s true. But note: the story will not follow the same characters or plot line as the first. Most importantly, we see this as an opportunity to tell another original, tech-driven thriller. If we can do that AND help bring new faces/voices to the industry, bonus points 🙂 https://t.co/eg9AnfpD9V

Doing a movie that relies so much on technology is no walk on the moon it requires alot of time and constant correction. However, we are thrilled about the sequel. We hope they come up with a brand new story, which will bring out a new realistic approach. That is all for today. We will keep our readers updated on the latest news about Searching 2; until then, continue reading with us. Also, do Join Pioneers Coop Telegram (@Pioneerscoop) and keep yourself updated on all breaking news.