To All The Boys 3: Check Premiere Date And Trailer For The Final Installment 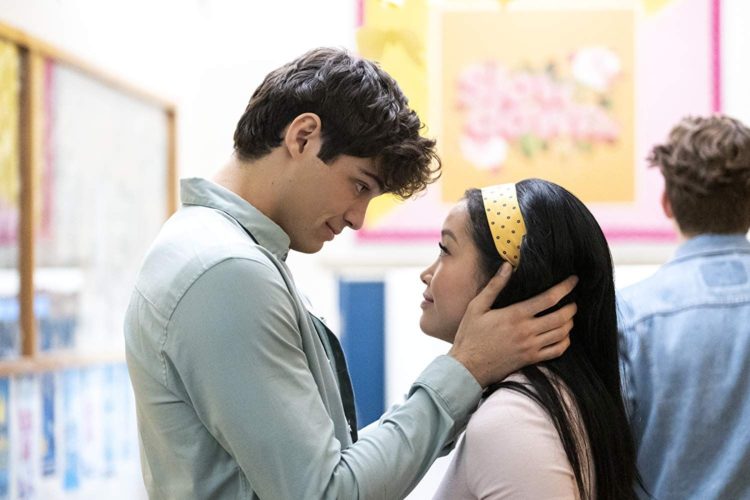 To All The Boys is a popular teen romantic film series on Netflix. It is inspired by the novel series by author Jenny Han. The Netflix films center on the story of a shy teenager named Lara Jean Song-Covey, who pens five letters to boys that she has had crushes on. It cast stars Lana Condor and Noah Centineo in the lead roles. A total of two parts released so far and all got a great response from everybody.

Now we will get the third and final part titled To All the Boys: Always and Forever. Recently the release date revealed and an official trailer released for the upcoming movie:

Premiere Of To All The Boys 3 On Netflix

Netflix already planned the trilogy of To All The Boys. The work on the third film started during the production of the second movie. Also, the filming of the upcoming movie commenced back in 2019. It is directed by Michael Fimognari and penned by Katie Lovejoy. The great thing is that the production of the third part is already finished and we are excited about it very much.

Recently we got the release date for the final film in the trilogy. So To All the Boys: Always and Forever will premiere on Netflix on February 12, 2021. Also, we will get these Netflix original films this year: The Kissing Booth 3, The Harder They Fall, Red Notice, Thunder Force, Fear Street, and more.

Trailer For To All The Boys 3

So recently, we got the official trailer for the third part of To All The Boys. By watching the trailer, we understand that the story of Lara Jean Covey will come to an end with the third film. She is preparing for the end of high school and the commencement of adulthood. We will see a grown-up Lara Jean. So we are excited to see what we will get in the final chapter of the Netflix film. Here have a look at the official trailer of To All the Boys: Always and Forever:

Cast Details For To All The Boys 3

So we will see these stars in the final part of the Netflix film: