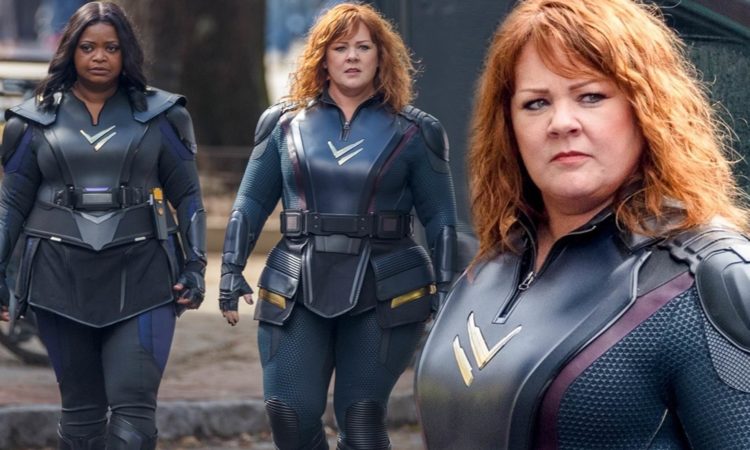 This year, Netflix is coming up with plenty of original films for which we are very much excited. The streaming giant is coming up new superhero comedy movie titled Thunder Force. Ben Falcone is the writer and director of the upcoming Netflix film. It will feature actress Melissa McCarthy who is well known for films like Tammy, Identity Thief, The Heat, Spy, and more. Falcone and McCarthy also producing the Netflix film with Marc Platt.

Netflix users are eagerly waiting for the Thunder Force film. So below are all the details for the upcoming Netflix superhero comedy movie:

Netflix officially announced the superhero comedy movie back in 2019. Then the shooting of the Netflix original film commenced on September 25, 2019, in Atlanta, Georgia. The great thing is that the shooting of the Thunder Force film finished around late 2019. The production work is also completed for the new superhero film. Unfortunately, a release date is not yet set for the new Netflix movie.

But it is confirmed that Thunder Force film will premiere on the streaming platform sometime this year. Also, we will get these Netflix films in 2021: The Kissing Booth 3, The Harder They Fall, To All The Boys 3, Red Notice, Fear Street, and more. You can check the footage for the new superhero comedy movie here:

So in the upcoming Netflix superhero comedy film, we will see these cast members in it:

Netflix has already released many superhero films, but Thunder Force will be unique from them. We will see the story of a scientist named Emily Stanton, who has formed the process to provide superpowers to normal people. Then Stanton’s best friend accidentally get incredible abilities, now both have to create a superhero team. The team named Thunder Force have to fight with supervillains and rescue Chicago.

The film will have humor and include action scenes. We will come back with more news for the Thunder Force film soon, so stay tuned for it.