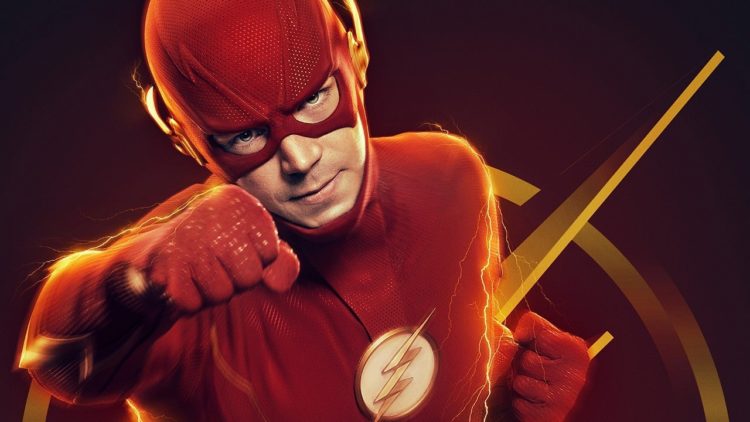 The Flash series is running for a very long time on The CW. Total of six seasons already released for the superhero series. It is centered on Barry Allen, who is a superhero named Flash with the ability to move at superhuman speeds. It cast Grant Gustin in the lead role. It has got great ratings and viewership. The critics gave positive reviews for the special effects and cast performances. The superhero series is already renewed for season 7.

Recently we got a new casting update for The Flash season 7. So keep reading to know all details for the new season here:

Jon Cor In The Flash Season 7

There is still more time left in the premiere of the seventh season. So we have come up with new casting detail for the upcoming season of the superhero series. So in The Flash season 7, we will see actor Jon Cor in the role of DC Villain. Cor is well known for the Shadowhunters series. So Jon Cor will play the part of Mark Stevens, aka Chillblaine.

As per TV Line, Mark Stevens is a scientist who is armed with his own cold weapons. We will see him becoming the villain Chillblaine, who will be a threat to Team Flash. These are the cast members of the new season:

Filming Of The Flash Season 7

More Details Of The Flash Season 7

So in the seventh season, we will see Barry Allen attempting to stop Eva McCulloch, and he will also search for his wife, Iris West-Allen. The Flash Season 7 will start airing episodes on The CW on February 23, 2021.