Swamp Thing: Can We Expect A Season 2 Of Superhero Horror Series? 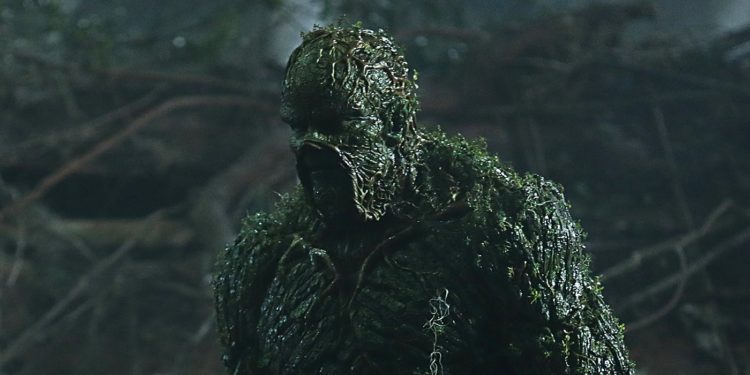 Back in 2019, DC Universe released the superhero horror series titled Swamp Thing that is inspired by the popular character of the same name of DC Comics. It is developed by both Gary Dauberman and Mark Verheiden who also executive produced with James Wan and Michael Clear. It cast Crystal Reed, Virginia Madsen, Andy Bean, and Derek Mears.

Then The CW also got the broadcasting rights and released the first season back in the previous year. Now fans are expecting a second season of the Swamp Thing series. So below are all details for the new season:

Back in 2019, we got the news that DC Universe canceled the superhero series for the second season. The news appeared at the time when the first season was not finished releasing all the episodes. The news was shocking as the series got a great response from the audiences, and the critics also gave positive reviews to the superhero series. Then The CW picked the series, and then fans got to hope that they would get the second season.

Unfortunately, The CW has no plans for renewing Swamp Things for a second season. So it looks like we will not get Swamp Thing season 2.

Why Swamp Thing Season 2 Not Happening?

Reportedly the reason behind the cancelation of the superhero series is the high budget. Recently TV Line revealed that there are fewer chances for a second season as the sets of the series are long gone. Also, the cast members’ contract has already expired. So everything just hinting that the second season of the Swamp Thing series is not going to happen.

We hope that we will again see the character of Swamp Thing again in any other DC show and movie. We will really miss the Swamp Thing series.

The series titled Swamp Thing centers on the story of a CDC doctor named Abby Arcane, who come back to her home in Marais, Louisiana, to examine a dangerous swamp-borne virus, and she found about the dark and terrifying mysteries of the swamp.