Searching 2: Story Details For The Sequel Of Mystery Movie 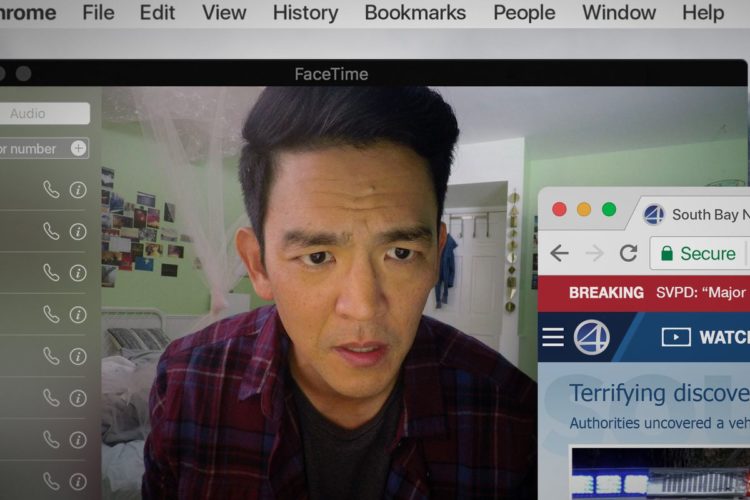 Back in 2018, the mystery thriller movie titled Searching was released in the theaters. The film is set on computer screens and smartphones and tells the story of a father who is attempting to discover his missing 16-year-old daughter. It is directed by Aneesh Chaganty, who also penned the film with Sev Ohanian. The mystery thriller movie cast John Cho and Debra Messing in the lead roles.

Now we will also get a sequel to the Searching film. Recently story details revealed for the second part of the mystery thriller film, so keep reading:

The story of the original film already concluded, and we were not expecting a sequel of it. But back in the year 2019, it was announced that Searching 2 is happening. So the second part will be very much different as it will feature new characters and a brand new plot. This news was confirmed by the original director Aneesh Chaganty. The sequel will set in the universe of Searching, but we can expect to see very many different things.

So we are really very much excited for the sequel of Searching. For now, there is limited information regarding the second part of the mystery thriller film.

Unfortunately, the original director Aneesh Chaganty will not direct the sequel of Searching. Now, both Will Merrick & Nick Johnson will direct Searching 2. They are also the writers of the upcoming sequel film. Merrick and Johnson will direct a movie for the first time. Aneesh Chaganty is producing the sequel movie, this time alongside Natalie Qasabian, Sev Ohanian, Adam Sidman, etc.

A release date is not yet set for the upcoming sequel film. The project is now in the early stage of development. The work on the script just recently began. So we cannot expect the film to release soon. As per the sources, the production of the second part can begin around spring 2021. Also, no casting details were revealed for the Searching 2 film. For now, there is less information regarding the sequel film; we will come back with more news very soon.