RoboCop Returns: Here’s What You Should Know About Upcoming Film 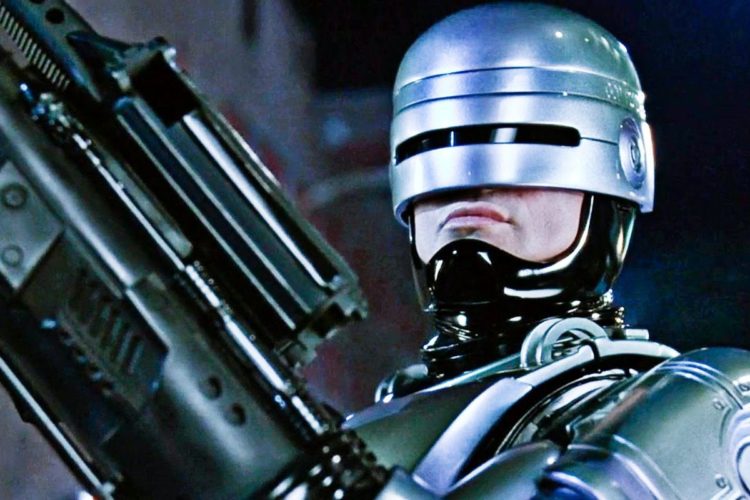 RoboCop is a big franchise that consists of films, TV shows, comic books, video games, etc. It tells the story of a police officer named Alex Murphy who was fatally injured during his duty, but later, he transformed into a strong cyborg named Robocop. The original film series of RoboCop ran from 1987 to 1993. Then back in 2014, we got a remake film of RoboCop that not received a good response from the audiences, and also critics criticized it.

Now, after a long time, we will get a new movie titled RoboCop Returns. So we have come up with all the details for the new film, keep reading and don’t miss anything:

Back in 2018, we got the news that a new RoboCop film is in the works. The original writer Ed Neumeier started working on the script. Then it was revealed that it would be direct by Neill Blomkamp and Justin Rhodes, rewriting the original script. But later, Blomkamp left the project, and director Abe Forsythe replaced him. The project is still in development.

But we are happy that finally after so many years, the fans will get a new RoboCop film for which we are already very much excited.

As per the sources, the new RoboCop film can take more time to release. The project is still in development, and it is not known when the production will begin for it. Even a release date is not yet set for the upcoming sci-fi action movie. We don’t receive a new update for the project for a long time. Sources are saying that the Robocop Returns film can release in the theaters in 2023. But still, nothing is officially confirmed about it.

No casting details were revealed for the upcoming film. But it is confirmed that RoboCop Returns will be a direct sequel to the 1987 film. So the story will continue after the first film. Also, the upcoming movie will feature the original suit of RoboCop. For now, we have less information regarding the new RoboCop film; we will come back with more news soon.