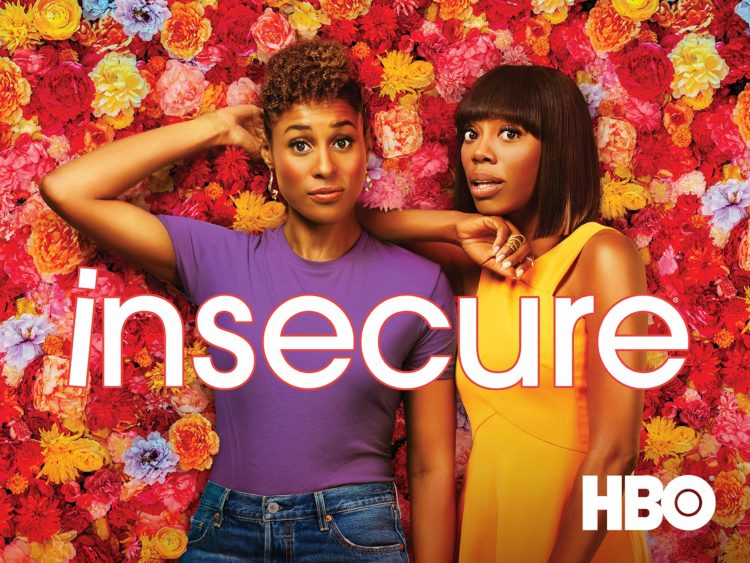 Insecure is a critically acclaimed series of HBO that tells the story of a modern African-American woman named Issa Dee. The comedy-drama series cast actress Issa Rae in the lead role. She also created the series with Larry Wilmore. The Primetime Emmy Award nominated series released the fourth season back in the previous year. Now everybody is waiting for the fifth season.

Recently it was revealed that the Insecure series would end with season 5. So keep reading to know everything about the final season of the comedy-drama series:

Then she added that Insecure is always planned for a total of five seasons, and due to the support of audiences, the series ran for enough time.  We will also be going to miss this comedy-drama series very much.

In the final season of the comedy-drama series, we will see these cast members in it; keep reading:

Due to the coronavirus pandemic, HBO had to postpone the production of the fifth season. The network took the decision for the safety of the cast and crew members. Now the great thing is that the production of the last season will begin later in January 2021. A release date is still not disclosed for the final season of the comedy-drama series.

As per the sources, we can expect Insecure season 5 to release around late 2021. If we get any official news for the premiere of the fifth season, we will inform you.