Hawkeye: Check The Look Of Vera Farmiga For Disney+ Series 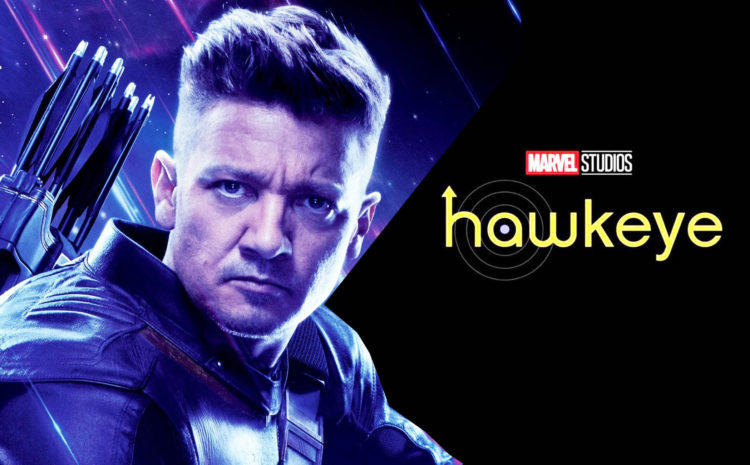 Hawkeye is one of the anticipated superhero series of Disney+. It is producing by Marvel Studios. The series will center on the character of Clint Barton and Kate Bishop. The new series is created by Jonathan Igla, who is executive producing with Kevin Feige, Trinh Tran, and Rhys Thomas. The new series will feature stars like Jeremy Renner, Hailee Steinfeld, and Vera Farmiga in the lead roles. Marvel fans are excited about this series.

Recently we got the first look of Vera Farmiga for the Hawkeye series. So below is everything regarding the upcoming superhero series:

In the Hawkeye series, we will see actress Vera Farmiga playing an important role. She is performing the part of Eleanor Bishop, who is the mother of Kate. Farmiga is well known for movies like The Conjuring 2, Up in the Air, Godzilla: King of the Monsters, Orphan, and many more. Recently we got the first look at Vera Farmiga’s character of Eleanor. So just have a look at it:

In the new series, we will see these other cast members in it: Jeremy Renner as Clint Barton, Hailee Steinfeld as Kate Bishop, Tony Dalton as Jack Duquesne, Fra Fee as Kazi, Zahn McClarnon as William Lopez, Brian d’Arcy James, Alaqua Cox as Maya Lopez / Echo, Florence Pugh as Yelena Belova / Black Widow, and others.

After facing multiple delays due to the coronavirus pandemic, finally, the shooting for the Hawkeye series began in late 2020 in New York City. Now the filming is still ongoing for the new superhero series. It will take more time to complete. So we cannot expect the new series to release soon on the streaming platform. We are expecting for the Hawkeye series to release around late 2021 on Disney+.

Hawkeye series will set after the incidents of the film Avengers Endgame. In the upcoming series, we will see Clint Barton giving training to Kate Bishop to become the next Hawkeye. He will pass the mantle of Hawkeye to Kate Bishop. We will soon come back with more news for the Disney+ series.