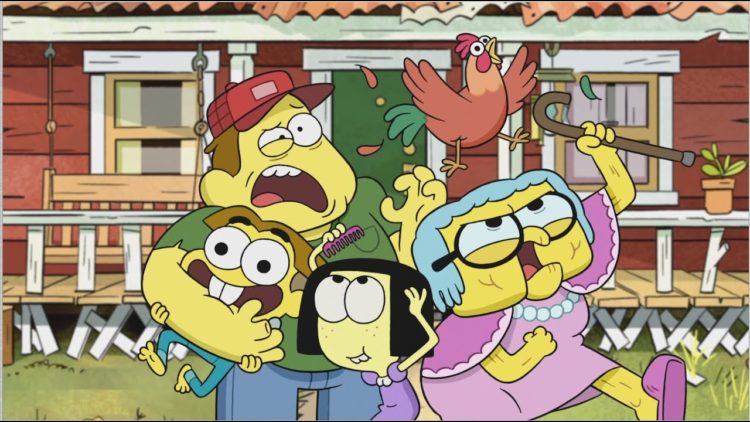 Big City Greens is a popular animated comedy series on Disney Channel. The series centers on the life of Cricket Green, who moves with his family from their rural farm to a modern metropolis. The animated series is created by The Houghton Brothers. It features the voices of Chris Houghton, Bob Joles, Marieve Herington, and Artemis Pebdani. The second season of the animated series is still airing on Disney Channel.

So the great news is that we will get a third season of the Big City Greens. So below are all the details that you should know about the new season of the animated series:

So it is recently officially announced that the animated series renewed for a third season. The news just appeared before the second season complete airing episodes. The creators Chris Houghton and Shane Houghton are returning for the third season. They just signed a new deal with Disney Television Animation. The deal also includes other projects, so the creators will also work on new animated series, shorts, and films, as per Deadline.

The animated series Big City Greens has got so much love from the audiences, and the critics also gave positive reviews, especially for its animation. So we all are excited regarding the third season.