A Teacher: Will We Get A Season 2 Of FX Drama Series? 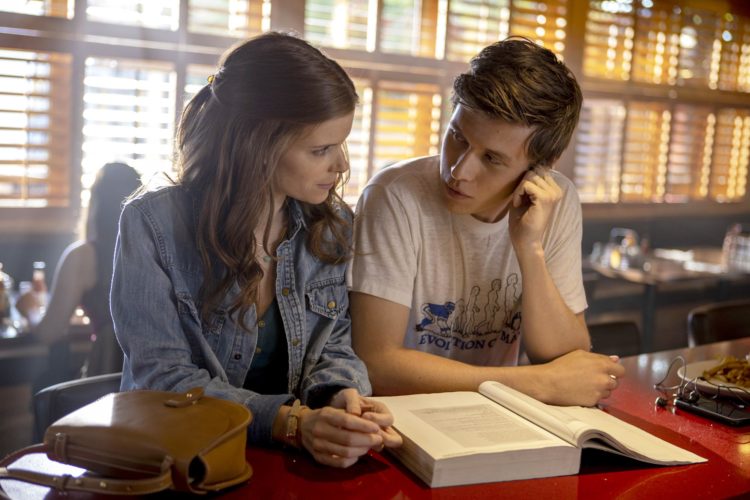 Back in the previous year, FX came up with the new drama series titled A Teacher. It is inspired by the novel of the same name by Hannah Fidell. The drama series is also created by Hannah Fidell, who directed it with Gillian Robespierre and Andrew Neel. The FX series cast Kate Mara, Nick Robinson, Shane Harper, Ashley Zukerman, Marielle Scott, Dylan Schmid, and others. The first season of the drama series finished airing episodes on December 29, 2020.

Now fans are asking if they will get a second season of A Teacher series or not. So we have come up with all the details for the new season of the drama series:

Renewal Status For A Teacher Season 2

So FX has not ordered a second season of the drama series A Teacher. The first season just ended finished airing episodes in December 2020. The drama series got positive reviews from the critics for its story, cast performances, and direction.

Reason A Teacher Not Returning For Season 2

A Teacher series was ordered as a miniseries by FX. So the story of the drama series is already concluded. We have already seen the complete story of the teacher Claire Wilson and her student Eric Walker. Also, the drama series covered all the things from the novel of author Hannah Fidell. If, by chance, the second season happens, then we can see a new story that will set in the same universe.

But for now, it looks like there are fewer chances for it. Even actress Kate Mara did not rule out the possibility of A Teacher season 2; she also said that the story is already concluded.

Story For A Teacher

The drama series tells the story of an English teacher who has an affair with a 17-year-old student named Eric Walker. It shows the complexities of the bond and the outcomes for both of them.