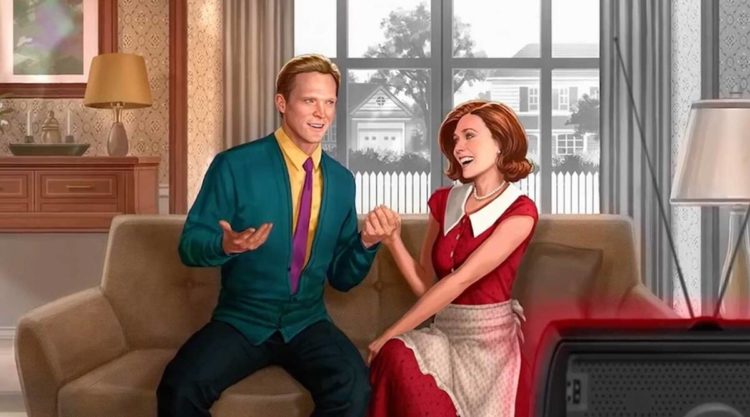 Only a few days left in the premiere of the superhero series titled WandaVision. It is set in the Marvel Cinematic Universe and centers on the characters of Scarlet Witch and Vision. Jac Schaeffer is the creator, and Matt Shakman is the director of the superhero series. Stars Elizabeth Olsen and Paul Bettany will share the screen together again. It will be the first series of Disney+ for MCU phase 4.

The series will follow the events of Avengers: Endgame, and we will see Wanda and Vision living their life in Westview, but they will realize that things are not as they look. Recently actress Olsen talked about the second season of the superhero series. So keep reading to know all details for the new season:

But still, Marvel not officially renewed the superhero series for a second season. But there are still chances left for the new season of WandaVision.

We cannot tell a release date for the second season as it is not yet getting a green light from Marvel. The first season of the superhero series is still left to premiere on Disney+. WandaVision will start releasing episodes on the streaming platform from January 15, 2021. So the second season depends on the ratings and viewership of the series.

Other Details For WandaVision Season 2