The Gift: What Netflix Planned For Season 3 Of Turkish Series? 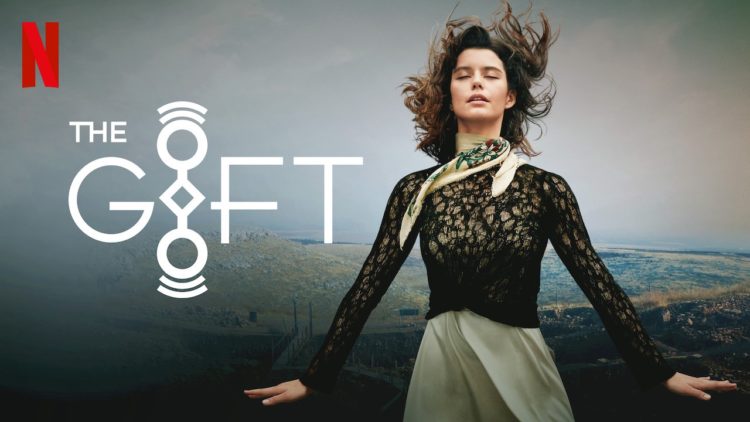 The Gift is a famous Turkish series on Netflix. The psychological thriller series is inspired by the book titled Dünyanın Uyanışı by Şengül Boybaş. It is directed by Ozan Açıktan, Ali Taner, and Gönenç Uyanık. The series cast actors like Beren Saat, Mehmet Günsür, and Metin Akdülger. It’s the story of a painter who is on a journey to discover the secrets regarding an Anatolian archaeological site and its connection to her past.

Total of two seasons already released on the streaming platform. Now everyone is waiting for the third season of The Gift series. So, they want to know if it is happening or not. So we have come up with all the details for the new season:

Renewal Status For The Gift Season 3

So we will officially get a third season of the Turkish psychological thriller series. The new season was confirmed back in the previous year. But unfortunately, Netflix decided to end the Turkish original series with the third season. We will be going to miss this series. The ratings and viewership of this series are great. The critics also appreciated its story and cast performances.

Release Date For The Gift Season 3

Fans have to wait for the third and final season of the Turkish series for more time. Reportedly, the production earlier faced problems due to the coronavirus pandemic, so we cannot expect it to release soon. A release date is also not yet set for the last season. We are expecting for the third season to release on the streaming platform around late 2021 or early 2022.

More Updates For The Gift Season 3

These stars will appear in the third season of the Turkish series: Beren Saat as Atiye, Metin Akdülger as Ozan, Mehmet Günsür as Erhan, Başak Köklükaya as Serap, Melisa Şenolsun as Cansu/Elif, Civan Canova as Mustafa, etc. The story of the painter Atiye will come to an end with the third season of The Gift series. Plot details are kept secret for the final season.