Into The Night Season 2: Updates On Its Renewal And Premiere Date 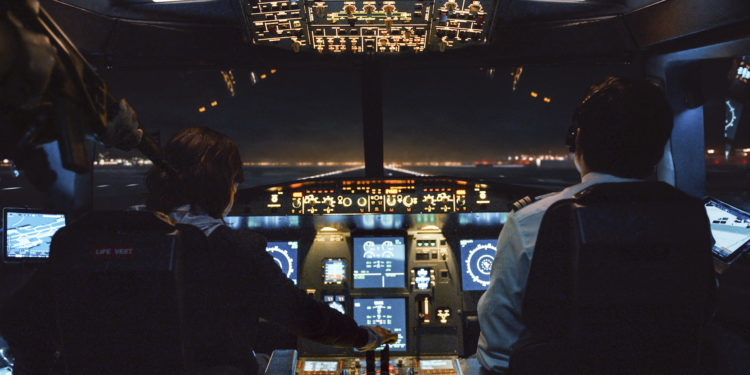 Back in the previous year, Netflix came up with its first Belgian original series titled Into The Night. In this series, we see how sun radiation resulted in a global disaster on Earth. Now survivors on a flight try to survive. The Netflix series is inspired by a digital novel titled The Old Axolotl. It is developed by Jason George for the streaming platform. It cast actors Jan Bijvoet and Nabil Mallat in the lead roles.

After watching the first season, now fans are demanding a second season of Into The Night. So we have come up with all the details for the new season of the Belgian series:

Renewal Status For Into The Night Season 2

The good news is that we will get a second season of the Belgian apocalyptic drama series. The second season was announced soon after the release of the first season. The Netflix first Belgian series got so much love from the audiences. The critics also gave positive reviews for its story, acting, and direction. Also, there are still plenty of things left to tell, so we were already expecting a second season.

The news of the second season of Into The Night was shared by the cast members through a video; just have a look at it:

Release Date For Into The Night Season 2

Reportedly the production of the new season was impacted by the coronavirus pandemic. So the second season can take more time to premiere on the streaming platform. We hope that it should not face a huge delay as everyone is excited to see the new season of the sci-fi drama series. We don’t receive a release date for the new episodes of the Belgian series. We are expecting Into The Night season 2 to premiere on Netflix around late 2021 or early 2022.

Cast Updates For Into The Night Season 2

These stars will appear in the new season of the Belgian series: