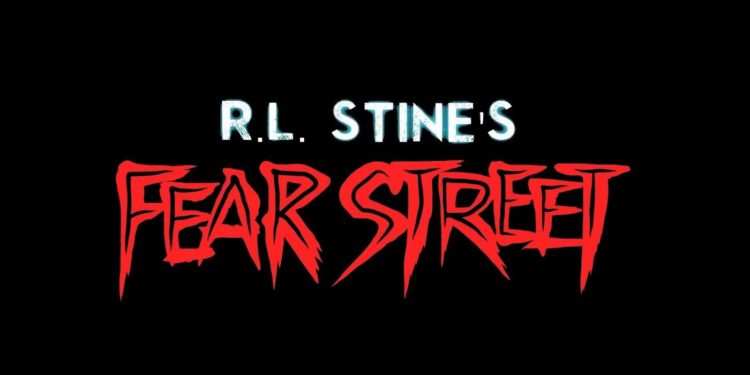 In 2021, the streaming giant Netflix is coming up with new original films for which we are very much excited. The streaming platform will now release a new film every week this year. So we will get a horror movie titled Fear Street. It is inspired by the novel series of the identical name by R. L. Stine. It will be the first movie in the trilogy. It is directed by Leigh Janiak, who also penned the movie with Kyle Killen and Phil Graziadei.

The film will feature actors like Kiana Madeira and Olivia Welch in the lead roles. Keep reading to know other important details for the horror film:

Earlier 20th Century Studios was set to release the film. But after that, Chernin Entertainment ended the deal with the studio. Back in the previous year, Netflix got the rights for the trilogy of Fear Street films. The shooting of the upcoming movie already finished. Now the post-production is ongoing for the new movie. A release date is not yet set for the horror film.

So the Fear Street film will release on Netflix around mid-2021. The streaming giant will also release these original movies this year: Red Notice, The Kissing Booth 3, To All The Boys: Always and Forever, The Harder They Fall, Thunder Force, etc. You can check the footage of the Fear Street film here:

In the upcoming horror film, we will see these cast members in it:

The upcoming sci-fi film took elements from the novels of Fear Street by author R. L. Stine. So the film will set in 1994 and tells the story of some teenagers who realized that the horrific incidents that have happened in their town of Shadyside, Ohio, may be connected to each other and they can be the next targets. So the upcoming film will be spooky and include lots of mysteries.