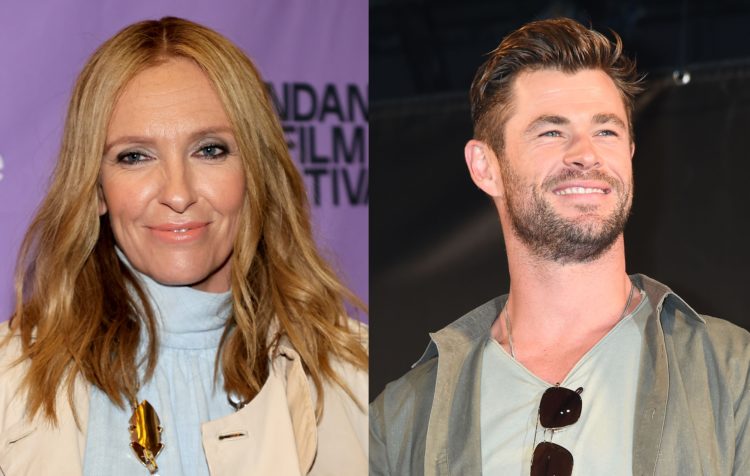 This year, Netflix is coming up with new movies for which we are eagerly waiting. The streaming giant will now release a new film every week in 2021. So we will get a sci-fi film titled Escape From Spiderhead. The film is inspired by a short film of the identical name by George Saunders. It is directing by Joseph Kosinski, who is well known for Top Gun: Maverick and 6 Underground.

It is penned by Rhett Reese and Paul Wernick. The upcoming movie will cast actor Chris Hemsworth in the lead role. We have come up with all the details for the Escape From Spiderhead film, so keep reading to know everything about it:

Release Date For Escape From Spiderhead

Back in 2019, it was announced that Netflix is working on a new sci-fi film, Escape From Spiderhead. Then finally, the shooting of the Netflix film commenced in the previous year on the Gold Coast, Queensland, Australia. The production of the upcoming movie is not yet completed. We have to wait for more for the new sci-fi film. But it is confirmed that Escape From Spiderhead will premiere on Netflix in 2021.

The streaming giant will also release these original films in this year: Red Notice, The Kissing Booth 3, To All The Boys: Always and Forever, The Harder They Fall, Thunder Force, etc. You can check the footage of the Escape from Spiderhead film here:

Cast For Escape From Spiderhead

In the upcoming sci-fi movie of Netflix, we will see these cast members in it:

It is not yet known which part they will play in the sci-fi film. More casting news can announce soon for the upcoming Netflix original film Escape From Spiderhead.

Plot For Escape From Spiderhead

The new sci-fi movie took elements from the novel Escape From Spiderhead by George Saunders. The new movie will set in the future and tell the story of two prisoners who get the chance to volunteer as medical subjects in testing a medicine that will help them in shortening their prison sentences. There is limited information for the plot of the upcoming movie.