Borgen Season 4: When Will The Series Return On Netflix? 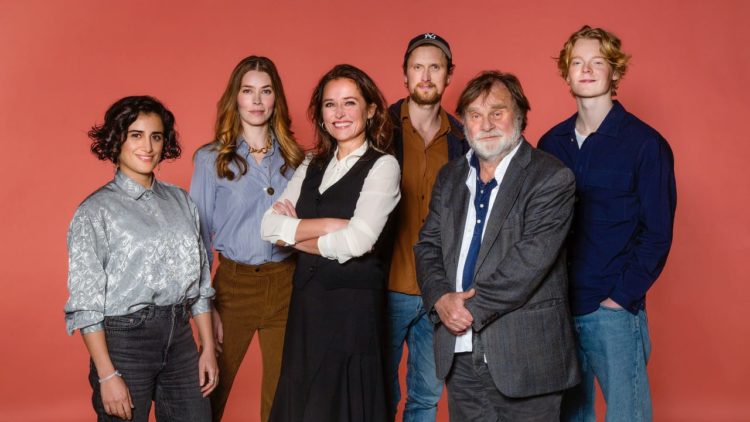 Borgen is a popular Danish political drama series that centers on a prime minister’s rise to power. It is created by Adam Price, who also co-wrote the series. It is directed by Søren Kragh-Jacobsen and Rumle Hammerich. It cast Danish stars like Sidse Babett Knudse, Birgitte Hjort Sørensen, and Pilou Asbæk in the lead roles. Total three seasons already released on DR1. Back in the previous year, the three seasons of Borgen were released on Netflix.

Now the Netflix users are waiting for the fourth season of Borgen. So we have come up with all the details for the new season; keep reading:

We have great news for everyone as we will get a fourth season of the Danish political drama series. When the series received success after its Netflix premiere, the demand for a fourth season increased. Netflix and DR1 teamed up to develop a fourth season. Also, the third season was released back in 2013, so after so many years, the fourth season of Borgen is officially happening.

The original team is coming back for the new season of the political drama series. We are very much happy as we will get the new episodes of the Borgen series.

These stars will appear in the new season of the political drama series: Sidse Babett Knudsen, Birgitte Hjort Sørensen, Søren Malling, Lars Mikkelsen, Signe Egholm Olsen, Mikael Birkkjær, Lisbeth Wulff, and others. The story of Birgitte Nyborg will continue with the fourth season. For now, there is limited information for the plot of the new season; we will come back with more news.