Avengers 5: Kevin Feige Talked About The Fifth Part, Details Inside 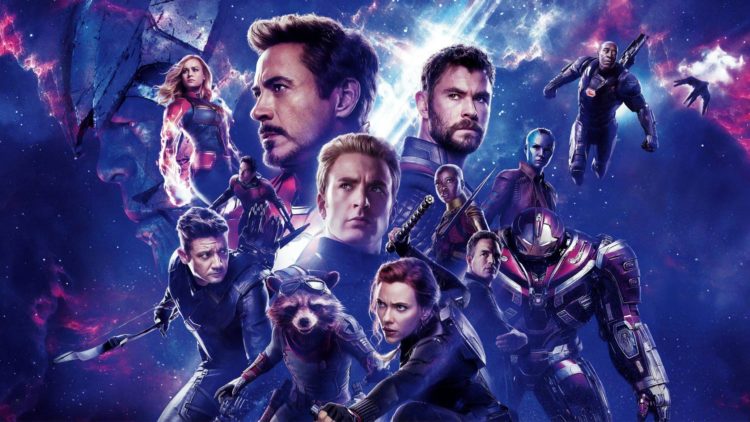 Back in 2019, Avengers Endgame hit the theaters. The fourth Avengers film is the biggest MCU film that ever made. It features plenty of superheroes in one frame. All the Avengers members assemble for reversing Thanos’ actions and restore balance to the universe. The film won a total of 37 awards, and it also becomes the highest-grossing film of all time. Now fans are thinking about the fifth part of Avengers.

They want to know if it will happen or not. So recently, Marvel President Kevin Feige shared new details for Avengers 5. So keep reading to know everything about it:

Many Marvel fans were getting worried if they will get a new Avengers film or not, as already the stories of some superheroes concluded. They were wondering if they will see the team of superheroes again in the fifth part. So we have very great news for all the Marvel fans as Avengers 5 will happen in the future. Recently Kevin Feige talked about the fifth part during an interview with IGN, so the Marvel boss said that Avengers 5 will happen but at some point.

The Avengers film series always got so much love from the audiences, and every part was hit at the box office. So we are happy that Avengers 5 is happening.

Fans have to wait for the fifth part for a long time. Marvel Studios already planned many films before the fifth Avengers film, so we cannot expect it to release soon. Also, the production of the new Avengers film will take time to complete. A release date is not yet set for the fifth part. As per the sources, Avengers 5 cannot release before 2024. If Marvel shares any detail for the release of the fifth part, we will inform you.

Other Details For Avengers 5

We are expecting to see Young superheroes to appear in the new Avengers film. This time we can see a big Marvel villain in the new movie. Sources are saying that we can see Galactus as the villain of Avengers 5. For now, there is limited information for the fifth part of the Avengers; we will come back with more news soon.