Better Things: Will We Get A Season 5 Of Comedy Drama Series? 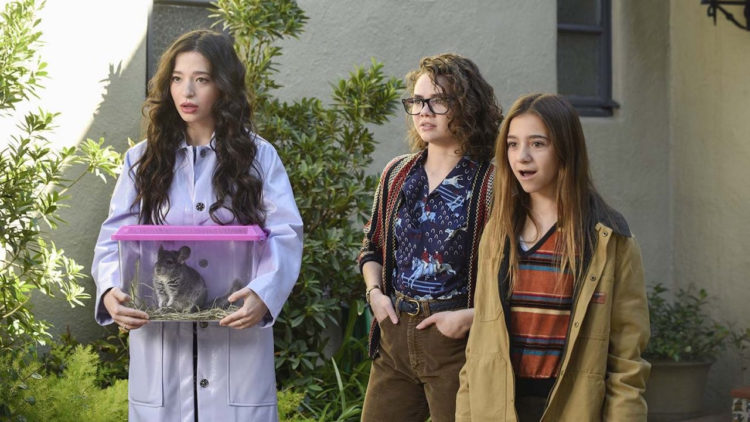 Better Things is a popular black comedy series on FX. The series tells about the story of an actress who is a single mother and also juggling the pressures of working in Hollywood. It is created by both Pamela Adlon and Louis C.K. The series cast Adlon, Mikey Madison, Hannah Alligood in the main lead roles. Total four seasons released so far on the network.

Now fans are demanding a fifth season of the black comedy series. They want to know if it is happening or not. So below are all the details for the new season of the series:

So we are officially getting the fifth season of the black comedy series. Back in May 2020, it was announced that FX gave the green light to the fifth season of the Better Things series. The renewal news appeared soon after the finale of the fourth season. The new season was expected as the series has excellent ratings and viewership. It has already won a Peabody Award. Also, the fourth season ended on a cliffhanger, and many things are still left to tell.

FX has also renewed its other series like Pose, Atlanta, Snowfall, What We Do in the Shadows, American Crime Story, Taboo, and more.

Shake what your mama gave you. Better Things has been renewed for Season 5. #BetterThingsFX pic.twitter.com/J1QaPFTgTD

These stars will return for the fifth season of the black comedy series: