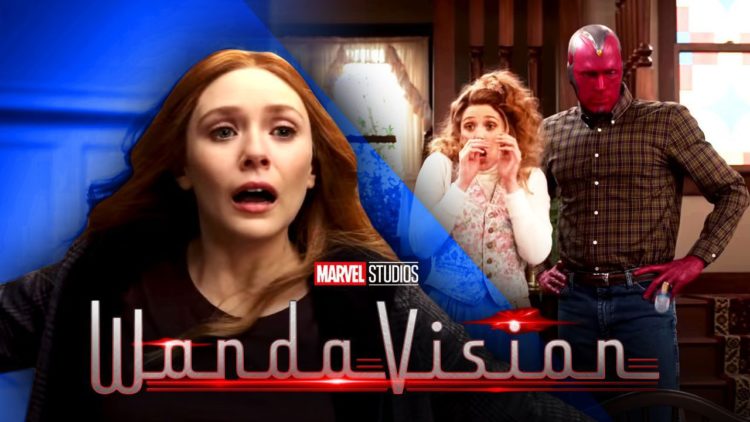 Disney+ is coming up with the new MCU series titled WandaVision. From the MCU movies, Elizabeth Olsen and Paul Bettany will play their titular roles in the series. Jac Schaeffer is the showrunner of the MCU series who also penned it. The series is directed by Matt Shakman. Marvel Studios produced the new series. We are very much excited about this one.

Recently Paul Bettany shared new details regarding filming the series with a live audience. Keep reading to know more about it:

Paul Bettany On The Filming Of WandaVision

Star Paul Bettany recently revealed how it feels like filming with a live studio audience. He talked with ReelBlend Podcast and said that the early episodes of WandaVision were filmed in front of a live studio audience. He stated that it was comfortable with a live audience as things happened quickly in this way. The show is also a sitcom, so Disney+ uses a real audience for plenty of scenes.

So as per Bettany, this setup helps him very much. He added that this thing helps him in saving time for future episodes with action sequences. The star also enjoyed a lot while filming with a live studio audience.

Now it will be the first series of MCU phase 4. The series succeeds in completing the production during this coronavirus pandemic. Before that. Falcon and the Winter Soldier was set to be the first one. WandaVision began shooting in the previous year, and in early 2020, it stopped due to the situation. Then, production resumed in July 2020 and finished by November 2020.

A release date is set for the upcoming MCU series. So WandaVision will premiere on Disney+ on January 15, 2021, and consist of six episodes. You can watch the trailer for the series here:

Alongside Elizabeth Olsen and Paul Bettany, it will cast stars Teyonah Parris, Randall Park, Kat Dennings, and Kathryn Hahn. It is set after the incidents of Avengers: Endgame. The series will be a mix of superhero and sitcom genre. Wanda Maximoff and Vision will reunite, and somehow they will appear in the old era. We will see Wanda and Vision experiencing the ideal suburban life in the town of Westview.