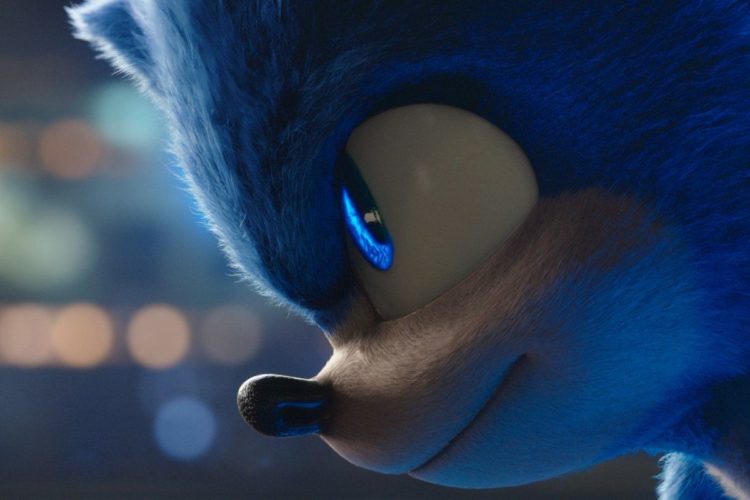 This year, Paramount released the action-adventure film titled Sonic The Hedgehog. It is inspired by the popular video game franchise of the same name. It is directed by Jeff Fowler and penned by both Pat Casey and Josh Miller. The movie cast actors James Marsden, Ben Schwartz, and Jim Carrey in the main lead roles. It is centered on the Sonic, who takes the help of a sheriff to discover his lost rings and escape Dr. Robotnik. It was a huge hit at the box office and got praise from critics and audiences.

Now we are getting a sequel to the video game movie. Recently new details revealed for the filming of the second part of the action-adventure film:

Filming Of Sonic The Hedgehog 2

The sequel of Sonic The Hedgehog was announced soon after its success. Paramount did not waste time as the first movie was very much successful. The original team is returning for the sequel: Fowler as director, Casey, and Miller as writers, Neal H. Mortiz, Toby Ascher, and Toru Nakahara as producers. Recently, we got new details for the filming of the sequel. As per the Directors Guild of Canada, the production for the sequel will commence in March 2021.

The shooting will happen in the Canadian region of British Columbia. So the project is moving forward during this time of the pandemic.

Release Date For Sonic The Hedgehog 2

As the original film just released this year, so fans have to wait for the sequel for a long time. The production will take place from next year, and then it will take plenty of time to complete. Due to the coronavirus pandemic, the sequel has not faced any delay, and it is still sticking to its release date. Earlier, Paramount set a release date for the sequel film. So Sonic The Hedgehog 2 is scheduled to release in the cinemas on April 8, 2022.

Other Details For Sonic The Hedgehog 2

So these stars will surely return for the sequel film: James Marsden, Ben Schwartz, Tika Sumpter, Jim Carrey, and Natasha Rothwell. So we are hoping for the return of Dr. Robotnik to take revenge from Sonic and Tom. The sequel film can take new elements from the video games.