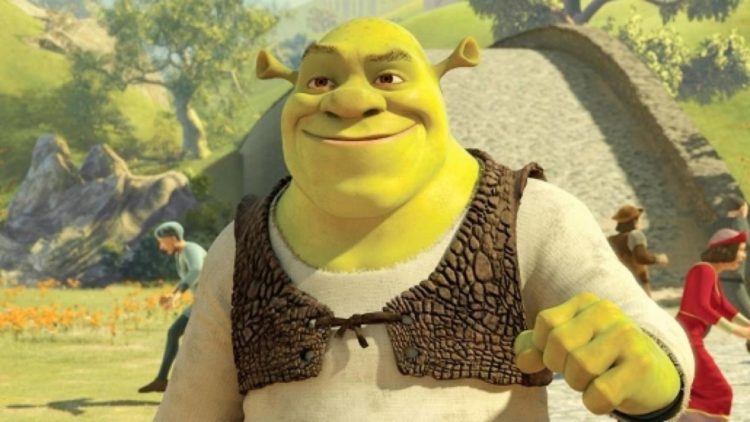 Shrek is a popular animated comedy film series from DreamWorks. It is inspired by the classic picture book titled Shrek! by William Steig. Total four films released so far in the theaters, and all received positive reviews from the critics. The audience also loved all the parts of Shrek. The movies centered on the character of Shrek, who is an ogre and accepts a journey to save a princess, resulting in him discovering buddies and going on many adventures.

Now everyone is waiting for the fifth part of Shrek. They want to know if it is happening or not. So keep reading to know everything about it:

It’s been a long time when Shrek 4 was released in the theaters, and everyone is still waiting for the new part. DreamWorks has plans for Shrek 5 from a very long time. Later, it was revealed that Shrek 5 is happening, and it was set to release in 2019. But the plans changed due to the new policy of DreamWorks to release two films in one year. Then it was announced that Shrek 5 will be a reboot.

That’s the reason the project faced a huge delay. Austin Powers screenwriter Michael McCullers penned the script for the fifth film. A new release date is not set for the upcoming film. As per the sources, Shrek 5 can release in the theaters in 2022.

Earlier it was revealed that original voice cast members are expected to return for the fifth film. So we are expecting the return of these stars to lend their voices to their respective characters:

So, Shrek 5 will be a reboot film that will reinvent the franchise. It will reveal a different story from the previous installments. Officially, DreamWorks not announced any detail regarding the plot of the fifth film. So, for now, there is limited information on the story. We will return with more updates for the upcoming movie soon.